Listen to the Episode Below (00:32:32)
Play / pause
1x
1.5x
2x
0:00
0:00
00:32:32
volume
iTunesGoogle PlayShare Leave a ReviewClammr ItListen in a New WindowDownloadSoundCloudStitcherSubscribe on AndroidSubscribe via RSS
Sign up to receive bonus content about our guests and sneak peeks for a guest from the next week’s interviews! 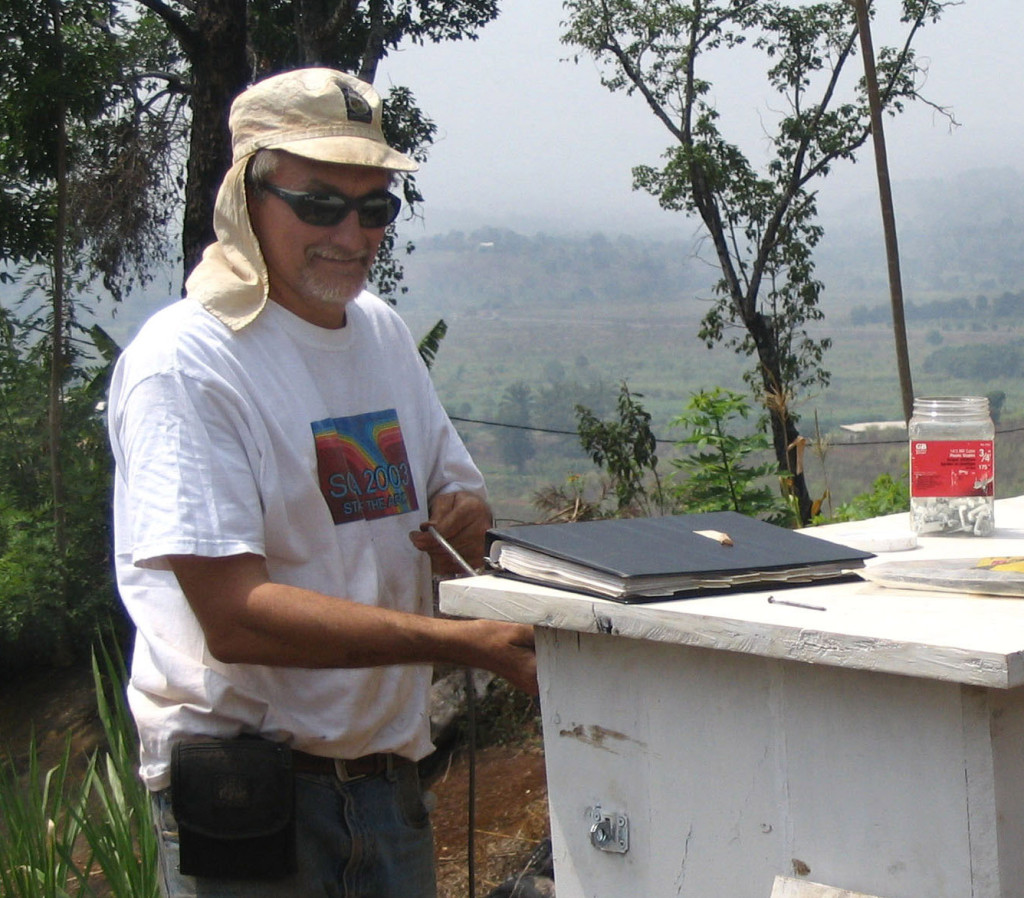 Dr. Doug Wiens is a Professor in the Department of Earth and Planetary Sciences at Washington University in St. Louis. He received his Masters and his PhD in Geological Sciences from Northwestern University. Doug is visiting Professor Australia National University and University of Tokyo. He is a fellow of the American geophysical union. Doug is joining us today from Tokyo, Japan to tell us about his journey through life and science.

Doug’s specialization is imaging the earth’s interior using seismic waves, as well as the study of “deep earthquakes” occurring hundreds of miles beneath the earth’s surface and “icequakes” that occur in ice sheets. Doug has deployed autonomous seismographs across much of Antarctica, having traveled to Antarctica seven times. He is using seismology to help reconstruct the geological history of the Antarctic continent and to provide constraints on the physics of ice flow through the study of glacial seismic signals. Several of Doug’s other projects involve seismograph deployments on the ocean bottom in the Western Pacific to study earthquakes and map features of the earth’s interior associated with the “ring of fire”. These projects are obtaining images of the earth’s interior beneath volcanoes to study the origin of the erupted magma, as well as temperature and composition deep within the earth. Doug has supervised 13 PhD theses, served on many national science committees, and was chair of the Department of Earth & Planetary Sciences from 2008-2013. Doug was elected a Fellow of the American Geophysical Union in 2007.