Listen to the Episode Below (00:38:51)
Play / pause
1x
1.5x
2x
0:00
0:00
00:38:51
volume
iTunesGoogle PlayShare Leave a ReviewClammr ItListen in a New WindowDownloadSoundCloudStitcherSubscribe on AndroidSubscribe via RSS
Sign up to receive bonus content about our guests and sneak peeks for a guest from the next week’s interviews! 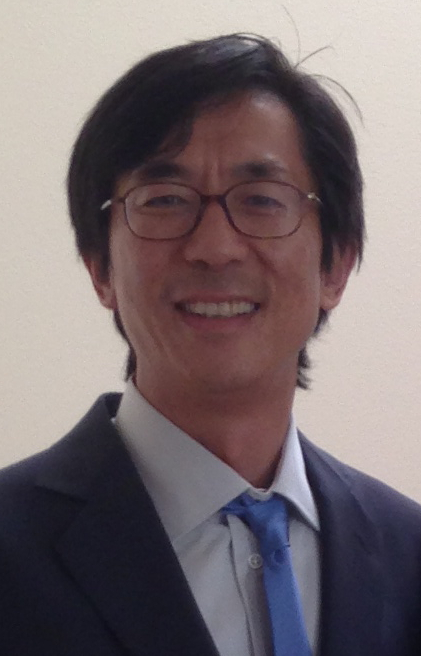 Dr. Fan-Gang Zeng is Director of the Center for Hearing Research and Professor of Anatomy and Neurobiology, Biomedical Engineering, Cognitive Sciences and Otolaryngology – Head and Neck Surgery at the University of California, Irvine. He received a Bachelor’s degree in Electrical Engineering from the University of Science and Technology of China and his Master’s degree in Biomedical Engineering at the Institute of Physiology Academia Sinica in Shanghai. Fan-Gang then went on to earn his PhD in Hearing Science from Syracuse University. He served as a research Associate at the House Ear Institute and an Associate Professor at the University of Maryland before joining the faculty at UC, Irvine where he is today. Fan-Gang is a member of the Acoustical Society of America, The Institute of Electrical and Electronics Engineers, the Association for Research in Otolaryngology, and the American Association for the Advancement of Science. Fan-Gang is here with us today to tell us all about his journey through life and science.

The Scientific Side
He has a background in engineering and neuroscience. The goal of Fan-Gang’s work is to help people with hearing impairments hear better. He does this using an electronic device (cochlear implant) that can stimulate a nerve to allow people with hearing loss to hear again. He also works to solve a hearing problem on the other end of the spectrum called tinnitus where people hear sounds that are not present in the environment.