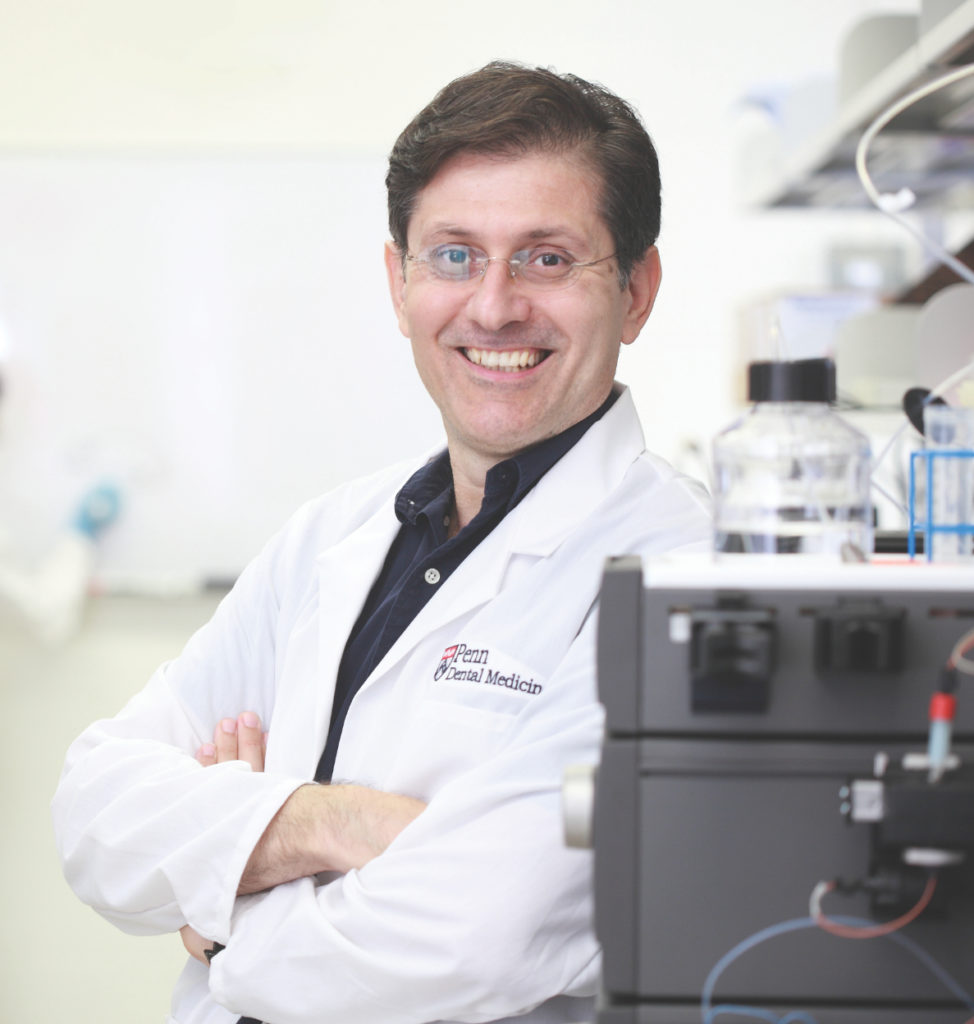 This episode was originally published on December 5, 2014.