Listen to the Episode Below (00:52:28)
Play / pause
1x
1.5x
2x
0:00
0:00
00:52:28
volume
iTunesGoogle PlayShare Leave a ReviewClammr ItListen in a New WindowDownloadSoundCloudStitcherSubscribe on AndroidSubscribe via RSS
Sign up to receive bonus content about our guests and sneak peeks for a guest from the next week’s interviews! 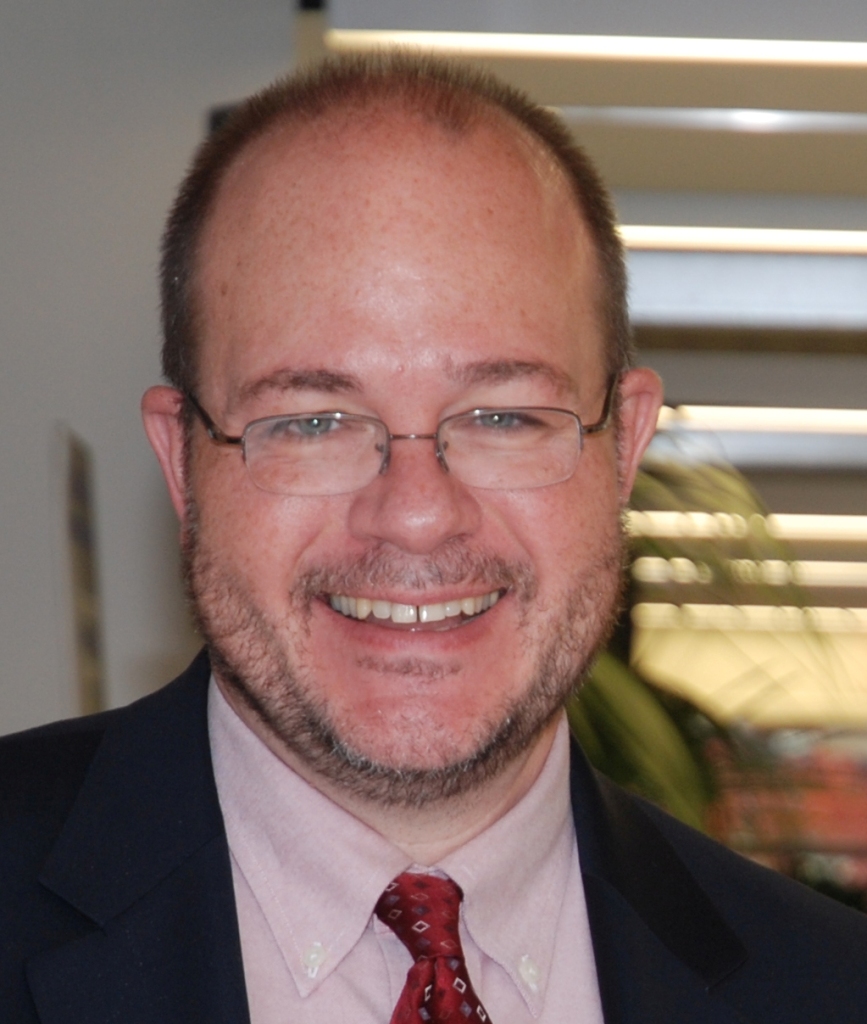 Dr. Glenn Rall is a Professor at the Fox Chase Cancer Center. He is also the Leader of the Inflammation Working Group there and Co-Leader of the Immune Cell Development and Host Defense Program. In addition, Glenn is the Associate Chief Academic Officer and Director of the Postdoctoral Program. Glenn also serves as an Adjunct Professor in the Microbiology and Immunology departments at Temple University, the University of Pennsylvania, Thomas Jefferson University, and Drexel University. He received his PhD in Microbiology and Immunology from Vanderbilt University and completed a postdoctoral fellowship at The Scripps Research Institute before accepting a position at the Fox Chase Cancer Center. Glenn is here with us today to tell us all about his journey through life and science.

Life Outside of Science
Glenn has been married to his wonderful wife for 19 years, and they have two daughters who have recently gone off to college. The two of them are adjusting to the empty nest and some new-found free time by doing community service and getting involved in their neighborhood. Glenn is also a big fan of listening to classical music.

The Scientific Side
Glenn’s lab studies viruses in the brain. His goal is to understand how our immune system recognizes and tries to get rid of those infections.

A Dose of Motivation
“This is the true joy in life, the being used for a purpose recognized by yourself as a mighty one; the being thoroughly worn out before you are thrown on the scrap heap; the being a force of Nature instead of a feverish selfish little clod of ailments and grievances complaining that the world will not devote itself to making you happy. “ by George Bernard Shaw

What Got You Hooked on Science?
Apollo 11 landed on the moon when Glenn was about 6 years old, and he got caught up in the thrill of space exploration. Glenn was planning to be an astronaut, and his room was decked out with stars and moon sheets on the bed and stars all over the ceiling. He realized early on though that being an astronaut meant you had to be physically fit, and this was enough of a deterrent for him to change direction.

The Low Points: Failures and Challenges
When Glenn was starting to look for a permanent academic job, he had one piece of a project left to complete. This project involved collecting mouse tissues over a long period of weeks. Literally the night before he planned to start the experiments, the freezer in the lab died. The tissues degraded, and all of his experiments were ruined! This was really frustrating and set him back on his career search.

A Shining Success!
Glenn didn’t give up on his aforementioned failure though. He turned his situation around by starting over and doing the whole process again (with a more reliable freezer). It was a slow process, but eventually he finished the experiment, it worked out, and he got a fantastic job.

Most Treasured Travel
One of the most memorable places Glenn has traveled to was Sardinia, a beautiful island off the coast of Italy. He ended up staying at the hotel across town from the conference, and this happy accident allowed him the luxury of strolling through the lively streets of the small town of Alghero twice each day. The way the whole town just came alive each night was a wonderful surprise!

Quirky Traditions and Funny Memories
Glenn works hard to make the lab a fun environment. His lab keeps Christmas lights on all year round, and they enjoy spending time together playing darts, talking science, and dabbling in an occasional game of Boggle.

Advice For Us All
You can learn a lot by just observing and trying to incorporate other people’s traits or how they do what they do into your own life and career. It’s important to be open and receptive to learning from other people.

Guest Bio
Glenn’s laboratory studies viral infections of the brain and the immune responses to those infections, with the goal of defining how viruses contribute to disease in humans, including cancer.  Over the past decade, he has developed mouse models that have enabled mechanistic insights into viral replication and spread within neurons, and the roles played by soluble immune mediators, such as chemokines and cytokines, in viral clearance.  His service to the scientific community includes membership on the Autism Speaks Scientific Advisory Board, Opinions Editor of PLoS Pathogens, chairing the Education and Career Development Committee of the American Society for Virology, membership on multiple NIH grant review panels, and co-authorship on the leading virology textbook, Principles of Virology.