Listen to the Episode Below (00:41:25)
Play / pause
1x
1.5x
2x
0:00
0:00
00:41:25
volume
iTunesGoogle PlayShare Leave a ReviewClammr ItListen in a New WindowDownloadSoundCloudStitcherSubscribe on AndroidSubscribe via RSS
Sign up to receive bonus content about our guests and sneak peeks for a guest from the next week’s interviews! 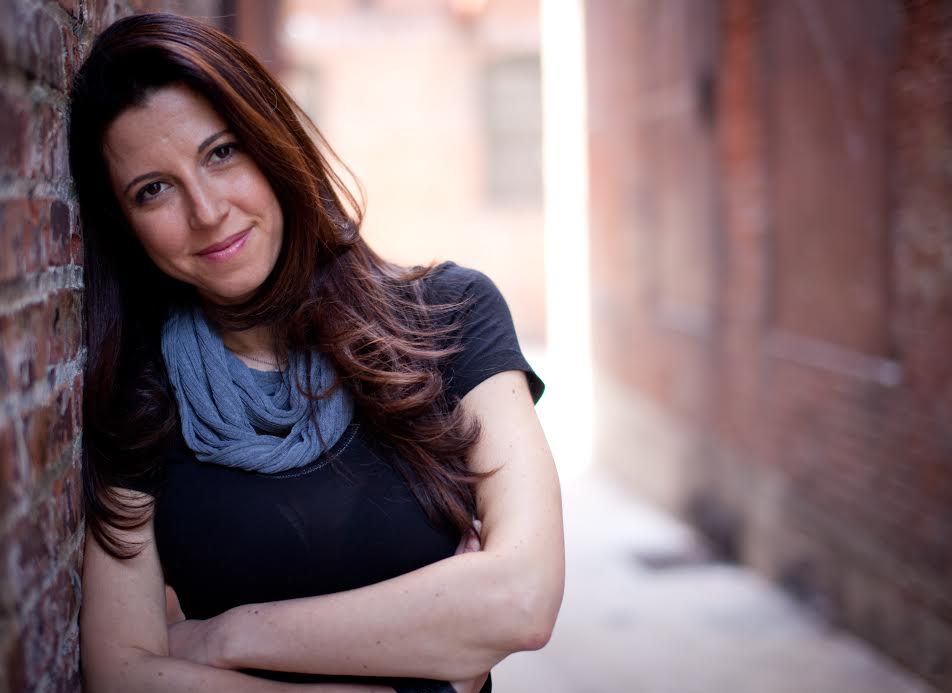 Dr. Heather Berlin is an Assistant Professor of Psychiatry and Neuroscience at the Icahn School of Medicine at Mount Sinai and Visiting Scholar at the New York Psychoanalytic Society. She received her undergraduate education at the State University of New York, Stonybrook and her Master’s degree in Psychology from The New School in New York. Heather was awarded a PhD in Experimental Psychology and Neuropsychology from Magdalen College within the University of Oxford and an MPH from Harvard University. Afterward, she accepted a National Institute of Mental Health postdoctoral fellowship in Psychiatry at the Icahn School of Medicine where she later joined the faculty. Heather has received many awards and honors during her career, including the Clifford Yorke Prize from the International Neuropsychoanalysis Society, the Phillip M. Rennick Award from the International Neuropsychological Society, and Young Investigator Awards from both the American Neuropsychiatric Association and the National Education Alliance for Borderline Personality Disorder. Heather is with us today to talk about her journey through life and science.

Life Outside of Science
Heather loves traveling internationally to explore new places and experience different cultures. Lately she has also been spending a lot of time hiking and playing outside with her one and a half year old daughter.

The Scientific Side
She is conducting research to understand how the brain controls how we think and how we feel. In particular, Heather is trying to understand what happens when the brain isn’t working properly in certain psychiatric disorders like impulse control issues and compulsive disorders.

A Dose of Motivation
“This too shall pass.”
“We are a way for the cosmos to know itself.” by Carl Sagan

What Got You Hooked on Science?
Growing up, Heather’s grandmother played a big role in raising her. Very early on, Heather had a fear of her grandmother dying and began to think a lot about death and her own mortality. In a first grade essay about career aspirations, Heather mentioned how she wanted to become a psychiatrist so she could figure out where her thoughts came from so she could keep them when she died. She was promptly sent to the school psychologist, and after a battery of tests, Heather was enrolled in the gifted program at her school where she continued to ponder these questions.

The Low Points: Failures and Challenges
In high school, Heather had excellent grades, but she had a wild streak and would skip class often, knowing she could learn the material fine on her own. Her guidance counselor disapproved of her strategy. He not only refused to guide Heather in her efforts to apply to college but also told her she shouldn’t bother applying because she was never going to make it. Heather didn’t let this stop her. She drove to the admissions office at SUNY Stonybrook to get her own application packet without help from her school.

A Shining Success!
The most meaningful successes for Heather have been finding a fantastic person to share her life with and having a wonderful daughter. In terms of career successes, receiving her acceptance to Oxford, as well as a scholarship for her study there, was a really meaningful success. Attending Oxford was a dream that she worked really hard to make come true, and her hard work paid off. While there, Heather lived in a hall that was basically an old castle and she walked the same halls as so many brilliant people in history.

Book Recommendations
The Question of God: C.S. Lewis and Sigmund Freud Debate God, Love, Sex, and the Meaning of Life by Armand Nicholi, The Picture of Dorian Gray by Oscar Wilde, Hamlet by Shakespeare.

Most Treasured Travel
Jerusalem was really magical place for Heather. She went there to teach a course on the neural basis of consciousness at Hebrew University. During her stay, she lived in what was the first settlement outside the walls of the Old City. It overlooked the Old City, and she could hear chanting from the minarets. The sense of history was just phenomenal. She was able to see Bethlehem on the Palestinian side as well, and it was interesting to see such a contested piece of land and how people were living on both sides of the divide.

Quirky Traditions and Funny Memories
There were a lot of great traditions at Oxford University that date back many years. For example, when Heather went in for exams, she had to wear her ceremonial robes. She and the faculty at her thesis defense were all wearing their academic regalia and it brought about this amazing sense of tradition. There was also one time when she was allowed to visit the senior common room where all of the professors ate lunch and had meetings.

Advice For Us All
In the face of adversity, remember you can get through it. Keep in mind that time heals all wounds, and life will go on. Also, don’t tell yourself no. You can do so much more than you realize. Follow your passion because life is too short to do anything else.

Guest Bio
Heather’s research seeks to understand the neural basis of impulsivity, compulsivity, and emotion with the goal of developing more targeted treatment. She is also interested in the neural basis of consciousness and dynamic unconscious processes. Heather was a Visiting Professor at Vassar College, the Swiss Federal Institute of Technology/University of Zurich, and The Hebrew University of Jerusalem. Passionate about science communication, Dr. Berlin is a member of the National Academy of Sciences’ Science and Entertainment Exchange, co-host of the CUNY TV series Science Goes to the Movies, and presenter on the Discovery Channel series Superhuman Showdown. She has made numerous media appearances including the History Channel, BBC World Service, StarTalk with Neil deGrasse Tyson, and TEDx. She received her Ph.D. from the University of Oxford and Master of Public Health from Harvard University.