Listen to the Episode Below (00:42:55)
Play / pause
1x
1.5x
2x
0:00
0:00
00:42:55
volume
iTunesGoogle PlayShare Leave a ReviewClammr ItListen in a New WindowDownloadSoundCloudStitcherSubscribe on AndroidSubscribe via RSS
Sign up to receive bonus content about our guests and sneak peeks for a guest from the next week’s interviews! 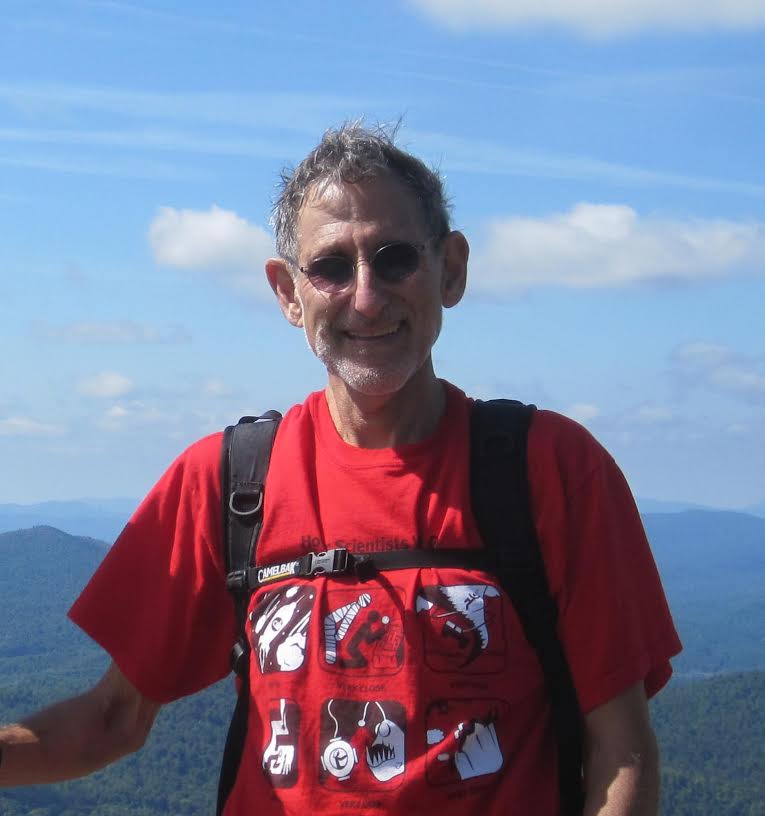 Life Outside of Science
When he’s not busy in the lab, Herbert stays active with running, skiing, and gardening. We also discovered that he is quite handy and has been hard at work repairing and restoring his old house.

Guest Bio
Herbert is interested in fostering the career development of young scientists as well as promoting recovery of function following brain and spinal cord injuries.  At present, there are no approved therapies for treating spinal cord injuries, which produce damage to axons that transmit information to and from the brain.  These damaged axons do not regrow, due to the absence of signals that promote growth and the presence of other molecules that actively impede growth.  His research demonstrated that a class of molecules in the extracellular matrix, called chondroitin sulfate proteoglycans, have a major role in impeding growth, and that these actions can be attributed to the sulfated chondroitin sugars attached to the protein core of the molecule.  His group was the first to identify a novel sulfation motif within chondroitin sulfate and has developed a potential therapy for spinal cord injury using a drug that specifically targets this motif.  More recently, his group participated in the identification of novel neuronal receptors for proteoglycans.

This episode was originally published on January 21, 2015.