Listen to the Episode Below (00:41:32)
Play / pause
1x
1.5x
2x
0:00
0:00
00:41:32
volume
iTunesGoogle PlayShare Leave a ReviewClammr ItListen in a New WindowDownloadSoundCloudStitcherSubscribe on AndroidSubscribe via RSS
Sign up to receive bonus content about our guests and sneak peeks for a guest from the next week’s interviews! 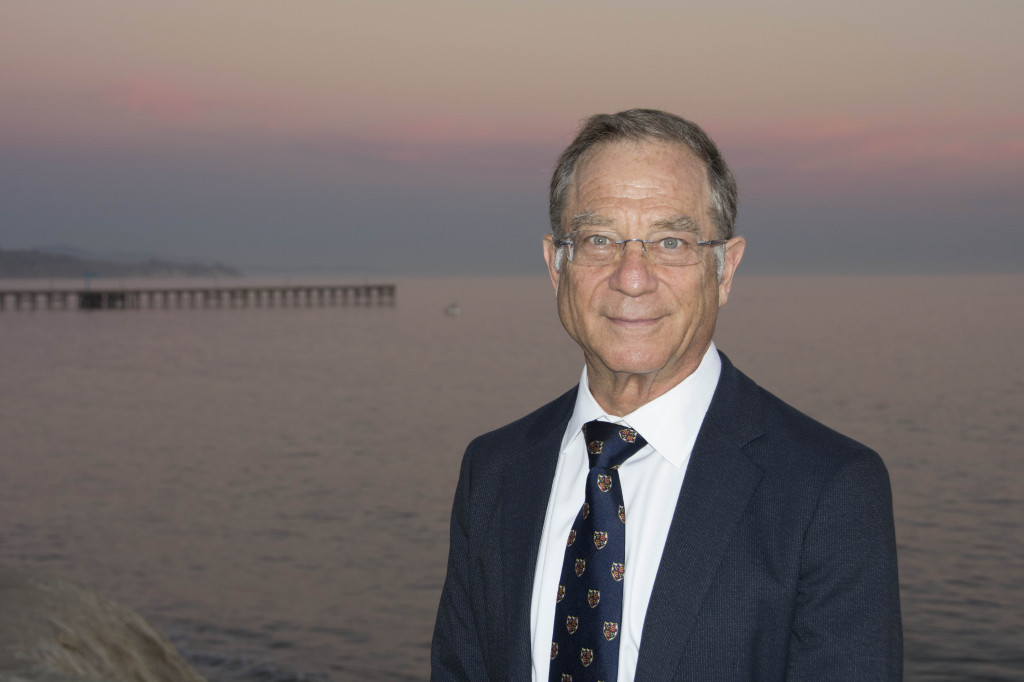 Dr. Jacob Israelachvili is a Professor in Chemical Engineering and Materials Science at the University of California, Santa Barbara. He received his PhD in Experimental Physics from the University of Cambridge. Afterwards he completed postdoctoral training and conducted research at Cambridge, the University of Stockholm, and Australian National University. After spending over a decade in Australia, Jacob joined the faculty at UCSB where he remains today. In addition to his academic appointments, Jacob has served as a consultant for chemical and pharmaceutical companies and is President of a company called SurForce LLC that manufactures and sells the Surface Force Apparatus that he pioneered in his graduate days.

Jacob Israelachvili was born in Tel Aviv, Israel. During his PhD work, Israelachvili built a device enabling him to measure the forces between surfaces in air that were separated by as little as 15 Å, assessed down to the angstrom level. This research was the first time such measurements had been developed over that range and accuracy. Israelachvili’s device would eventually be termed the surface force apparatus (SFA) and would become a valuable tool for measuring both attraction and repulsion forces between surface. Israelachvili took advantage of the collaborative atmosphere in the United States and broadened his research scope over the past 28 years. A small sample of the diverse and sometimes esoteric research areas which he has touched includes studying the flow and friction (mouth feel) of chocolate and mayonnaise, how geckos are able to run quickly on walls and ceilings, the recovery of oil from the ground, how the morphology of rocks change with (geological) times, how to eliminate unwanted vibrations when pressing the clutch or applying the brakes in a car, investigate the reasons for the breakdown of the lubrication mechanism in joints that leads to osteoarthritis, the relationship between domains in biological cell membranes and pathological diseases, and the interactions between lipids and proteins in myelin that cause the membranes in the CNS to swell in autoimmune diseases such as multiple sclerosis. Israelachvili can occasionally be coaxed into giving after-dinner talks about his latest research (like geckos or hydrophobic interactions) and favorite intellectual hobby: the history and philosophy of science (see recent review, ref. 1). Since his school days, he has enjoyed reading historical accounts and biographies about history’s greatest scientific minds, including renaissance men like Galileo, scoundrels like Benjamin Thomson (also known as Count Rumford) who mixed science with political intrigue, and quiet and – at the time – underappreciated thinkers like Josiah Gibbs, the first American to receive a PhD in engineering and one of Israelachvili’s favorites. All these scientists have provided him with a sense of amazement and inspiration, not to mention many entertaining tales.