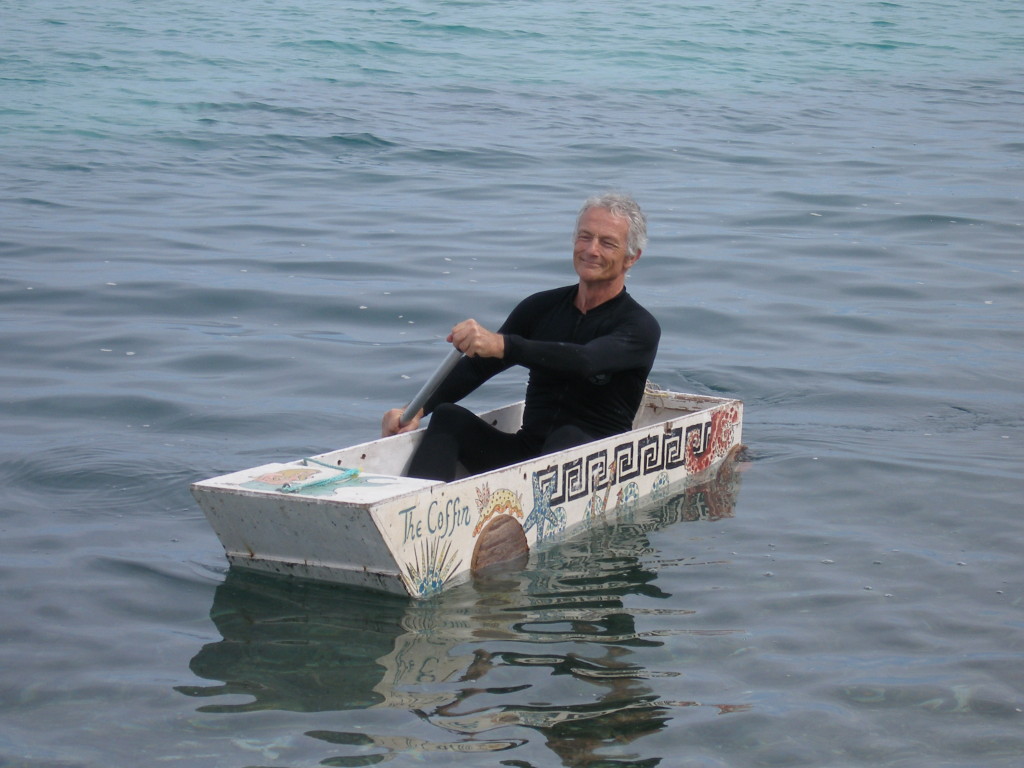 Dr. Jelle Atema is a Professor in the Biology Department and Marine Sciences at Boston University and an Adjunct Scientist at the Woods Hole Oceanographic Institution. He received his PhD from the University of Michigan studying Sensory Biology. Jelle has received a number of awards and honors during his career, including being named a Fellow of the Alexander Von Humboldt Foundation, a Fellow of the John Simon Guggenheim Foundation, as well as a a Fellow of the American Association for the Advancement of Science. Jelle is here with us today to tell us about his journey through life and science.

Jelle Atema was born in the Netherlands, where as a boy he made little wooden flutes and walked in the woods to observe animals in nature. He went on to study biology at Utrecht University and simultaneously music with French flute virtuoso Jean-Pierre Rampal. As a flutist, he performed in Europe, China and the US, commissioned compositions for flute and strings, and taught flute privately. As a biologist, he does research and teaches marine sensory biology at Boston University, where he and his students analyze the underwater sensory environment of lobsters, sharks and reef fishes. He has published over 175 scholarly articles. For 14 years he directed the Boston University Marine Program and currently has labs in Boston and at the Woods Hole Oceanographic Institution. Using electrophysiology, behavior and robotics, his research has increased our understanding of odor dispersal and the ways in which aquatic animals use their smell and taste senses in combination with vision and flow detection. For example, reef fish larvae in Australia recognize their home reef by smell and use the sun to steer in the right direction. His lobster research on mating, individual recognition and dominance is well described in a popular book “The Secret Life of Lobsters” by Trevor Corson. His lab continues to provide insight into the fascinating sensory biology of sharks: their electroreception, flow detection, smell, vision and learning. Flutes and science combine in his Stone Age flute reconstructions that shed light on the earliest known human music, 45,000 years ago.