Listen to the Episode Below (00:42:56)
Play / pause
1x
1.5x
2x
0:00
0:00
00:42:56
volume
iTunesGoogle PlayShare Leave a ReviewClammr ItListen in a New WindowDownloadSoundCloudStitcherSubscribe on AndroidSubscribe via RSS
Sign up to receive bonus content about our guests and sneak peeks for a guest from the next week’s interviews! 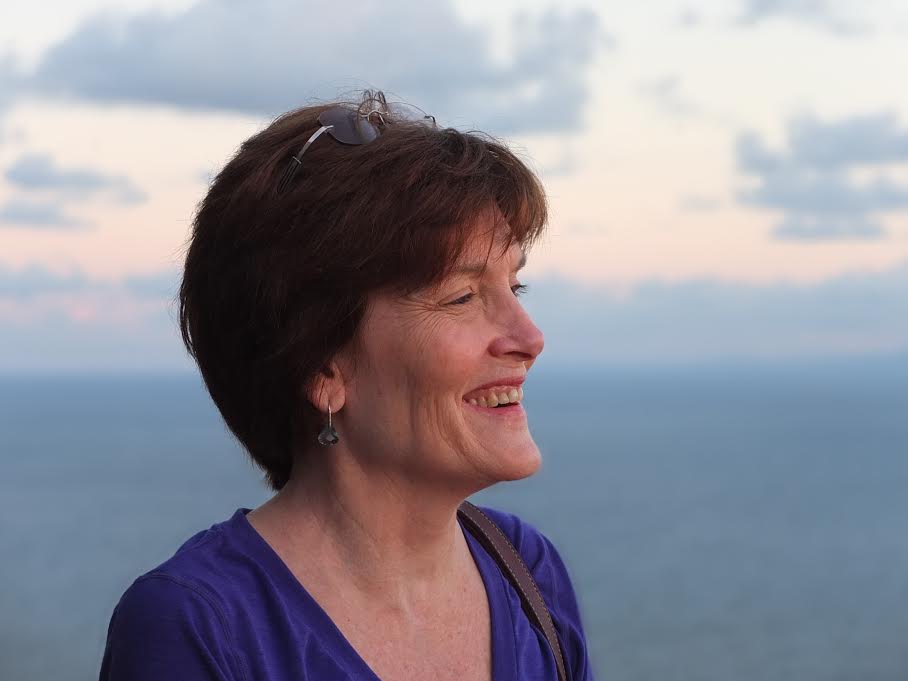 Life Outside of Science
Jenny likes to spend her time with her family and a close group of friends she has known for over 30 years. She also enjoys going on daily walks with a friend and fellow faculty member at the University of Toronto.

The Scientific Side
Her research focuses on things that influence the development of mental health and early learning problems in children. For example, she examines biological, genetic, prenatal risks, and perinatal risks and focuses on how these influence the family relationships that children develop. These relationships in turn can influence mental health issues that children may develop. They use longitudinal data analysis and complex statistical models to address these areas.

A Dose of Motivation
“What do we live for, if not to make life less difficult for each other?” by George Eliot

What Got You Hooked on Science?
During college, Jenny was captivated by psychiatry and psychology. Pondering questions about how people think, how they learn, and what caused individual differences was fascinating.

The Low Points: Failures and Challenges
There are different kinds of tough times in science, but one example has to do with failed experiments. It is really difficult when you have been working hard on a project for a few years and you have hypothesized something about a question you are really interested in, but then the project doesn’t work or it turns out you are completely wrong. You start to doubt your own competence sometimes, and it can be hard to recover.

A Shining Success!
One success story from Jenny’s research is a longitudinal study she has been working on that has been funded now for over 10 years. It can be really hard to keep longitudinal studies going, but she has had a great team to help her. Jenny is so thankful for the families who have worked with them as research participants throughout the years and for having the funding to support her graduate students.

Most Treasured Travel
Jenny will never forget a trip to Helsinki in Finland where she traveled to give a research talk in 2010. She remembers seeing the ash cloud descending from the volcanic eruption, and was worried because she needed to get back home for a big family event. Their flight was cancelled and they weren’t able to get out by plane, so they turned it into an international adventure and traveled down to southern Europe to try to fly out from there. It ended up being a fun experience because they were able to take trains and chat with many other people in the same predicament.

Quirky Traditions and Funny Memories
Lab outings for food and drinks are a fun tradition in Jenny’s lab. Her lab members are passionate about their research and always trying to figure things out, so it’s hard not to get excited about the science even outside of the lab. They might start off talking about life, but then the conversation links back to their science and they end up drawing models and scribbling notes on the backs of napkins in pubs.

Advice For Us All
It’s important to enjoy the process rather than the outcome.

Guest Bio
Jenny is a clinical and developmental psychologist. She began her clinical and research work with children and families at Great Ormond St Hospital, London, England in the 1980’s and has been at University of Toronto since 1991. Her research has examined the influence of marital, sibling and parent-child relationships on mental health, social understanding, and early learning. She studies why some children are more resilient than others when growing up in high-risk environments and is particularly interested in within family differences in development. Her research is funded by both Canadian Institutes of Health Research and Social Sciences and Humanities Research Council. She is the director of Kids, Families, Places, a birth-cohort, longitudinal study of 500 families that have been followed up for seven years. She is an award-winning teacher, the author of many scientific papers and two books (including Understanding Emotions which is in its third edition). She collaborates with the Centre for Multilevel Modeling in the UK on the development of new statistical methods in the analysis of family data.