Listen to the Episode Below (00:51:15)
Play / pause
1x
1.5x
2x
0:00
0:00
00:51:15
volume
iTunesGoogle PlayShare Leave a ReviewClammr ItListen in a New WindowDownloadSoundCloudStitcherSubscribe on AndroidSubscribe via RSS
Sign up to receive bonus content about our guests and sneak peeks for a guest from the next week’s interviews! 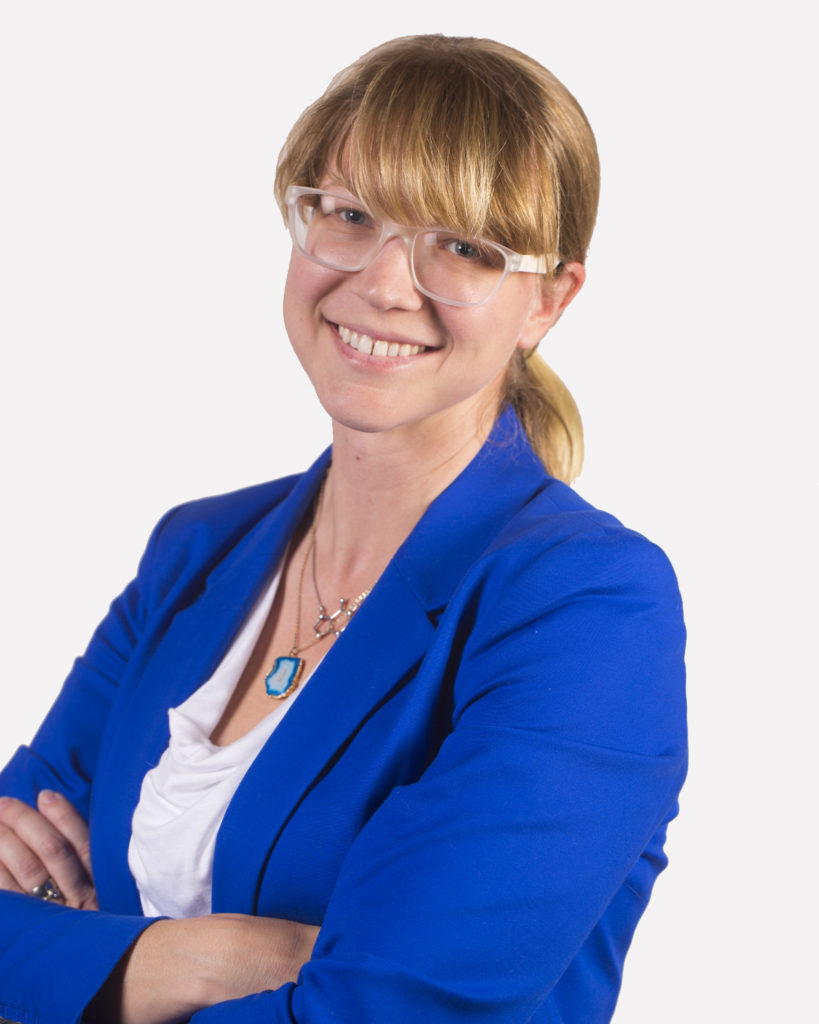 Dr. Jennifer Ross is a Professor in the Department of Physics at Syracuse University. Jenny received her BA in physics and mathematics from Wellesley College, and her PhD in physics from the University of California, Santa Barbara. Afterwards, she conducted postdoctoral research at the University of Pennsylvania. Jenny joined the faculty at the University of Massachusetts Amherst in 2007, and she just recently moved to Syracuse to accept her current position there. Jenny has received numerous awards and honors for her work, including a National Science Foundation INSPIRE Award, a Cottrell Scholars Award, a Scialog Fellowship, the Margaret Oakley Dayhoff Award from the Biophysical Society, and the Basil O’Connor Starter Award from the March of Dimes Foundation. In addition, Jenny is a Fellow of the American Physical Society. In our interview she shares more about her life and science.

Life Outside of Science (2:29)
In her free time, Jenny enjoys doing activities with her two kids. They’ve been having fun engaging in science-related activities like visiting volcanoes and watching the solar eclipse a few years ago. Jenny also loves watching TV, listening to podcasts, and reading, particularly when the subject is science fiction.

The Scientific Side (6:25)
Through her research, Jenny is working to better understand how living things can organize themselves. Early in development, an animal only has one cell. From this one cell, the animal develops into a full organism through self-organization and self-assembly. These processes may be driven by physics, but there is still a lot that we don’t know about these processes. Jenny and her lab are working to identify simple rules and develop models to explain how biological processes work.

A Dose of Motivation (8:41, 29:12)
She is motivated by the possibility of helping society by developing useful materials that can do things that biological systems can do, such as self-healing.

“Being honest is more important than being right.”

What Got You Hooked on Science? (13:58)
As a kid, Jenny reveled in doing experiments with her chemistry set and various items she found around the house. She excelled in math in her school years, and she was intrigued by the possibility of studying physics. There weren’t many women in physics, and physics had a reputation of being one of the most challenging areas in science. As a result, Jenny became determined to pursue a career in physics. It was exciting to do physics in an all-female environment at Wellesley College, and Jenny had an opportunity to be involved in two independent research projects there. She enjoyed collaborating with other students and being able to do hands-on research during these projects.

The Low Points: Failures and Challenges (26:12)
Projects in the lab often don’t work, and they don’t work for a wide variety of different reasons. Trying to figure out why something isn’t working can be really tough, particularly for students who are new to research. The first project that Jenny assigned her first graduate student to work on turned out to be a terrible idea that didn’t work at all. Fortunately, when the student was collecting data, she noticed something else interesting that she could pursue. This other project led to the student’s first research paper and additional follow-up papers for her PhD dissertation.

A Shining Success! (30:26)
Recently, Jenny’s lab published an interesting research story that has launched a whole new research direction for the lab. Our cells are often undergoing cell division to form new cells. During this process, filaments called microtubules form a football-shaped structure called a mitotic spindle. The mitotic spindle helps separate our chromosomes to ensure each new cell has the same genetic information. These microtubules are critical for cell division, but there is still a lot we don’t know about how they form. Jenny and her students were studying microtubules to see if they could identify a repeatable way to control the length of the filaments that were assembled. If the microtubules fell apart, they would see just a few very long filaments. If you add cross-linking proteins to keep the microtubules from falling apart, all the filaments grow to about the same length. In fact, by adding cross-linking proteins, they were able to generate microtubule structures that looked like the football-shaped mitotic spindles. This was really surprising because they only had two ingredients (microtubules and cross-linking proteins) in their experiments and were running them in a static system. Inside cells, there are many different proteins and enzymes that are involved in cell division, and there is a dynamic equilibrium where things are constantly moving back and forth. If particular proteins are removed, the spindle falls apart or changes shape, so these proteins were believed to be essential for spindle formation. It turns out that the spindle’s shape can be explained by the same physics that you use to describe liquid crystals.

Most Treasured Travel (37:29)
Though Aspen, Colorado is not a place Jenny would have likely planned a vacation to visit, she has really enjoyed going to the Aspen Center for Physics. Conferences are hosted there in the winter, but they also have an extended program in the summers where you can stay for a few weeks. It is a really beautiful place, and it is fun to be immersed in physics there. Jenny has also really enjoyed the opportunities she’s had to visit Baltimore, MD. She has attended numerous scientific meetings there, and many of the scientific societies she belongs to are based in that area. Having gone to Baltimore many times, Jenny has gotten to know the city well, and it feels like a second home. The National Aquarium in Baltimore is excellent, there are a lot of great restaurants and shopping areas, and there is a cool museum with unconventional art called the American Visionary Art Museum.

Quirky Traditions and Funny Memories (40:57)
One tradition in Jenny’s lab is making funny videos where they change the lyrics to popular songs to make them related to the lab. They may spend a whole day lip syncing to a video around the lab. Though it is quite a bit of work to edit the videos together, they are a lot of fun to make. One of the more recent videos was based on the song “Old Town Road”. They really struggled to find a cowboy hat in Massachusetts to use as a prop, so they had to make one by modifying a sun hat.

Advice For Us All (46:35)
Be authentic. It is okay to show emotions, have a personality, and be yourself. As a scientist, your students are your legacy. You should treat them well and create an environment where everyone can thrive. This will ultimately result in a more productive lab. Also, pursue what you are interested in, but try to always have a back-up plan of a project that will likely work. Don’t forget that it is more important to be honest than to be right.

Guest Bio
Jenny’s research tries to understand what physics we can learn from biological systems. She is specifically interested in how the cell can organize itself without a manager. Her training is in math and physics, and her work uses biophysical and biochemical approaches and requires an understanding of cellular biology, although she has not had a biology class since 10th grade. Outside of work Jenny enjoys vacationing with her family to exciting geological formations and reading and watching hard science fiction.