Listen to the Episode Below (0:53:58)
Play / pause
1x
1.5x
2x
0:00
0:00
0:53:58
volume
iTunesGoogle PlayShare Leave a ReviewClammr ItListen in a New WindowDownloadSoundCloudStitcherSubscribe on AndroidSubscribe via RSS
Sign up to receive bonus content about our guests and sneak peeks for a guest from the next week’s interviews! 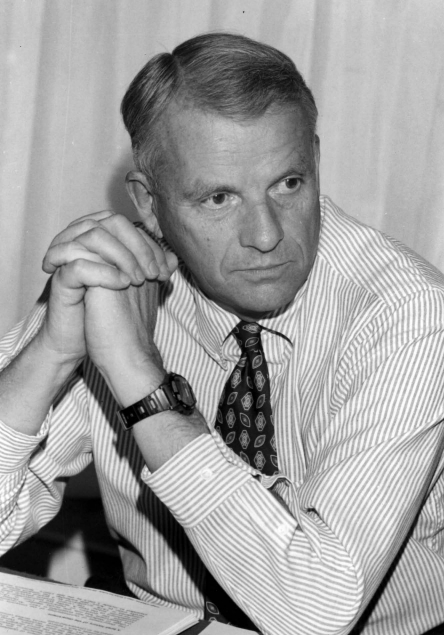 Dr. John E. Dowling is the Gordon and Llura Gund Professor of Neurosciences in the Department of Molecular and Cellular Biology at Harvard University. John received his PhD from Harvard University. He initially served as a member of the faculty at Harvard, then moved to Johns Hopkins University for a number of years before returning to Harvard where he remains today. John has received a number of awards and honors during his career, including The Helen Keller Prize for Vision Research and the Llura Ligget Gund Award for Lifetime Achievement and Recognition of Contribution to the Foundation Fighting Blindness. He is also a Fellow of the American Academy of Arts and Sciences, a member of the National Academy of Sciences, and a member of the American Philosophical Society. John is here with us today to tell us about his journey through life and science.

John’s research interests have focused on the vertebrate retina as a model piece of the brain. He and his collaborators have long been interested in the functional organization of the retina, studying its synaptic organization, the electrical responses of the retinal neurons, and the mechanisms underlying neurotransmission and neuromodulation in the retina. More recently, he has focused attention on zebrafish as a model system in which one can explore the development, genetics, and color vision of a vertebrate retina. John has previously served as Chairman of the Biology Department at Harvard from 1975 to 1978 and served as Associate Dean of the Faculty of Arts and Sciences from 1980 to 1984. He has written four books – The Retina: An Approachable Part of the Brain (1987, revised edition 2012); Neurons and Networks (1992, 2nd edition 2001); Creating Mind: How the Brain Works (1998); The Great Brain Debate: Nature or Nurture? (2004) and has published over 260 scientific articles.