Listen to the Episode Below (00:41:58)
Play / pause
1x
1.5x
2x
0:00
0:00
00:41:58
volume
iTunesGoogle PlayShare Leave a ReviewClammr ItListen in a New WindowDownloadSoundCloudStitcherSubscribe on AndroidSubscribe via RSS
Sign up to receive bonus content about our guests and sneak peeks for a guest from the next week’s interviews! 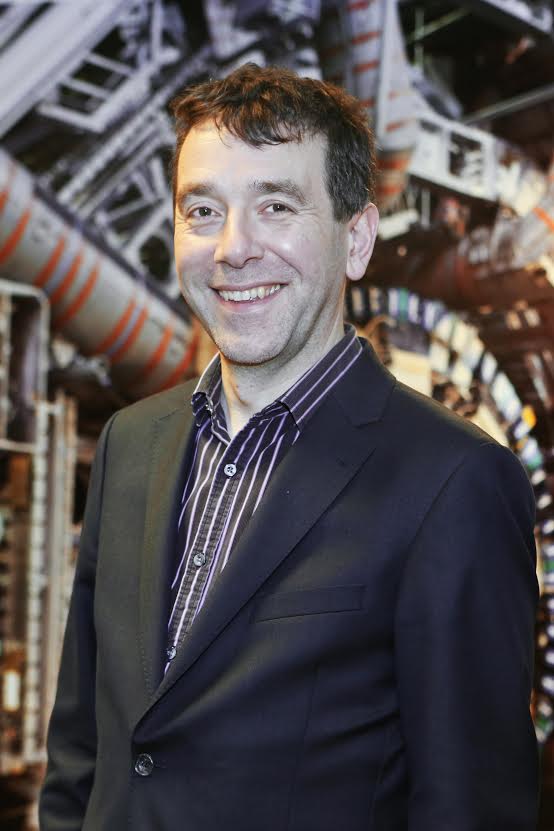 Dr. Jon Butterworth is a Professor of Physics and Head of the Department of Physics and Astronomy at University College London. He received his B.A. in Physics and his Ph.D. in Particle Physics from the University of Oxford. Afterwards, Jon was hired by Pennsylvania State University to conduct postdoctoral research at the Deutsches Elektronen-Synchrotron (DESY) in Hamburg, Germany before joining the faculty at UCL where he is today. John is a Fellow of the Institute of Physics and recipient of their Chadwick Prize. He has also been awarded a Wolfson Research Merit Award from the Royal Society, an Alexander von Humboldt Fellowship, and a Particle Physics and Astronomy Research Council Senior Research Fellowship. In addition, Jon is the author of the book Most Wanted Particle and author of a blog for The Guardian called Life and Physics. Jon is here with us today to tell us all about his journey through life and science.