Listen to the Episode Below (00:51:39)
Play / pause
1x
1.5x
2x
0:00
0:00
00:51:39
volume
iTunesGoogle PlayShare Leave a ReviewClammr ItListen in a New WindowDownloadSoundCloudStitcherSubscribe on AndroidSubscribe via RSS
Sign up to receive bonus content about our guests and sneak peeks for a guest from the next week’s interviews! 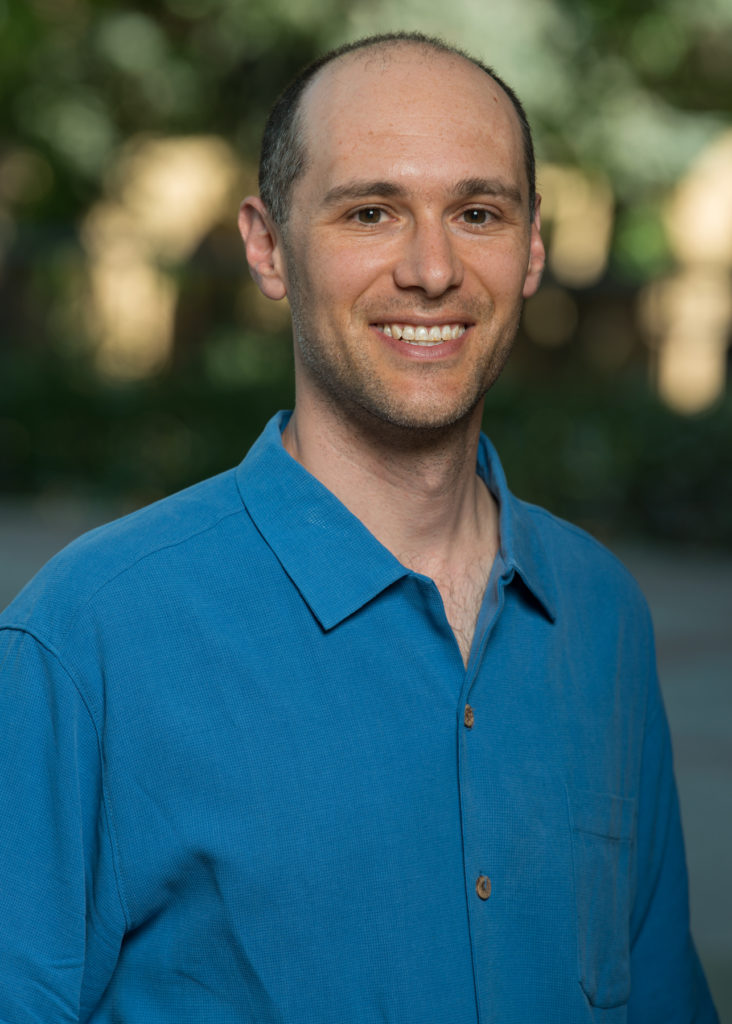 Dr. Jonathan Payne is a Professor and Chair of Geological Sciences at Stanford University. He also holds a courtesy appointment in Biology, is a Member of Stanford’s interdisciplinary biosciences institute Bio-X, and is an Affiliate of the Stanford Woods Institute for the Environment. Jonathan received his B.A. in Geosciences from Williams College. Afterwards, he worked as a high school math and science teacher in Switzerland for two years before returning to graduate school. Jonathan was awarded his Ph.D. in Earth and Planetary Sciences from Harvard University, and he conducted postdoctoral research at Pennsylvania State University before joining the faculty at Stanford. Jonathan has received many awards and honors for his work, including the Stanford University Medal for excellence in advising undergraduate research, the Charles Schuchert Award from the Paleontological Society, and a CAREER Award from the National Science Foundation. He has also been named a Fellow of the Geological Society of America as well as a Fellow of the Paleontological Society. In this podcast interview, Jonathan spoke with us about his experiences in life and science.

Life Outside of Science (2:48)
When not working, Jonathan is often going to sporting events, traveling, and playing Nerf basketball in his house with his wife and two kids. He also enjoys hiking and working out at the gym.

The Scientific Side (4:16)
Jonathan studies the history of life on Earth. He is interested in the interactions between the changes in earth’s environments and the evolution of life on Earth. In particular, Jonathan focuses on large extinction events like asteroid impacts and volcanic eruptions, and how these impacted life in the oceans.

A Dose of Motivation (5:53)
Focus on enjoying the process.

What Got You Hooked on Science? (10:18)
During his childhood, Jonathan was fascinated by news stories about Mount St. Helens erupting and the discovery of high concentrations of iridium in sediments that potentially suggested the dinosaur extinction was caused by a large asteroid impact. His father taught at Colgate University in New York, and the surrounding area consists of fossiliferous marine rocks that are 370-380 million years old. It was common to see fossils in rocks around his home, and Jonathan used to go on collecting expeditions with a family friend who was a geochemist. When he went to college, Jonathan wasn’t sure whether to study math, geology, or other subjects, but thinking about summer job opportunities helped him make the decision. He chose to spend his summer outside in the sun doing geology fieldwork in the hills of Wyoming over being cooped up inside at a computer working on a math project. The opportunities to travel and spend time exploring the outdoors while doing geology research were exciting, but Jonathan didn’t go straight to graduate school after finishing college. He taught middle school in Switzerland for two years, and this gave him time to think about what he was most interested in and get experience teaching. Jonathan applied to graduate programs in paleontology, and his first field work experience in China cemented his decision to remain in this field.

The Low Points: Failures and Challenges (26:53)
For Jonathan, the period in graduate school leading up to his qualifying exams was very difficult. He wasn’t sure what his project was going to be or how it was going to turn out, and this stage of his career was full of stress and anxiety. He began to question whether he could succeed in his program and if he even wanted to pursue this path. Exercise and counseling helped, but what really made all the difference was a two-month trip to China. Jonathan had never been to China, he didn’t speak Chinese, they visited a very rural part of the country where there was a lot of poverty, and the living conditions were very different from what he was used to. This experience helped him put his experiences into perspective and get through the toughest part of graduate school.

A Shining Success! (31:26)
Jonathan is happy to celebrate the successes of his students and trainees in both life and science. Recently, two of his former advisees got engaged, and they plan to get married next year. After a year apart, these two have both accepted positions at the University of Wyoming where they can pursue their dream careers and be together. In addition, two of Jonathan’s current students published their first scientific papers this year, and it was wonderful to see them kicking off their research careers. As department chair, Jonathan has found their recent faculty search rewarding as well. This process led their group to think broadly and look into new, exciting scientific areas. They sent job offers to three potential faculty hires and are awaiting their final decisions.

Most Treasured Travel (37:52)
The most memorable trip Jonathan has been on for science was his first trip to China. He had so many new and unexpected experiences on this trip, including breakfasts at the local noodle and dumpling shop, being startled out of bed at 6am by fireworks for a traditional funeral, meeting local elementary school children, daily walks across town to access a shower, and experiencing the September 11th attacks in the U.S. from a remote and far away place. He will never forget the friends he made and the kindness of his hosts. Everyone tried to teach him as much as they could about the food, culture, and language.

Quirky Traditions and Funny Memories (46:59)
Over the years, Jonathan’s lab has maintained their long-standing connection and collaborations with a group of researchers in China. This relationship now spans multiple academic generations, and every few years they get the group together for a research meeting. Last year, everyone came to Stanford for a meeting. It was fun to see everyone again and to watch slideshows with field work photos from the group dating back to the 1980s. They’ve become like a family now, and Jonathan hopes this continues for many years in the future.

Guest Bio
Jonathan’s research addresses the evolution of animal life on Earth, with a particular focus on the causes and consequences of mass extinction events. To address these questions, he and members of his lab draw on approaches and data from the fields of paleontology, ecology, physiology, sedimentary geology, and geochemistry. Field studies (to date) have taken them to China, Japan, Turkey, Italy, and Mexico. Jonathan teaches undergraduate courses in historical geology and paleontology and graduate courses in paleontology and carbonate sedimentology. Outside of work, Jonathan enjoys camping, skiing, and traveling with his family, cheering on his kids at their various sporting events, riding his bike, and baking sourdough bread.