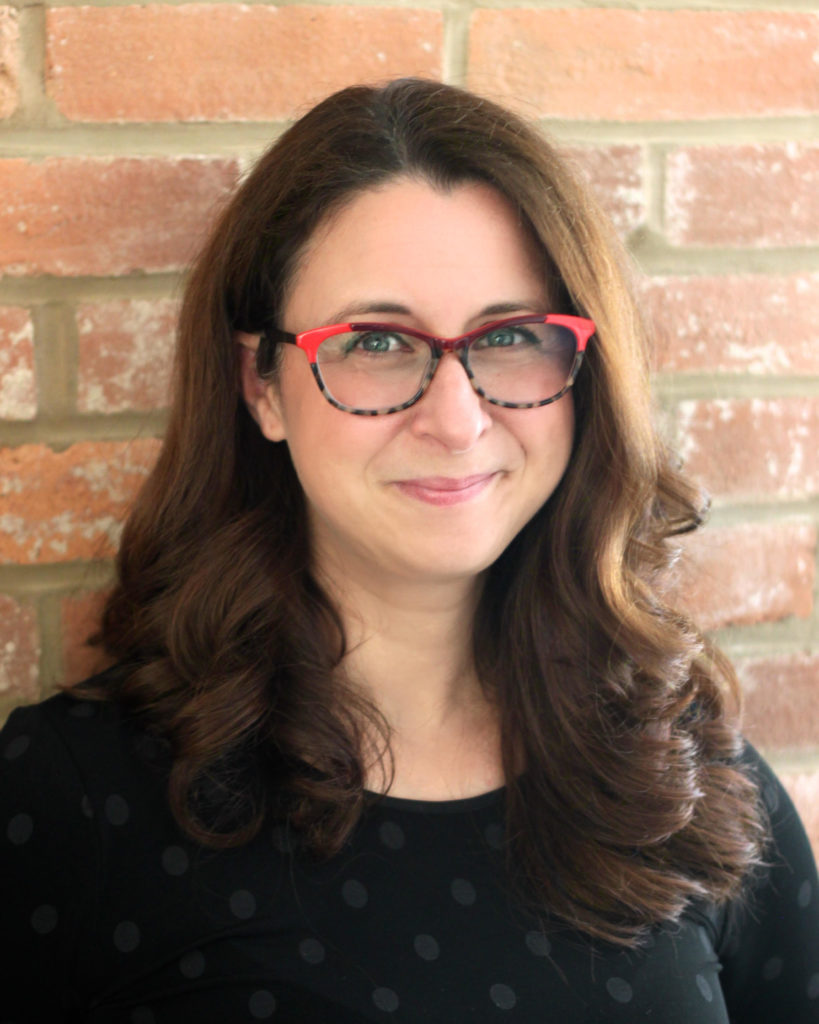 Dr. Kathryn (Katie) Whitehead is an Assistant Professor in Chemical Engineering at Carnegie Mellon University where she also holds a courtesy appointment in Biomedical Engineering. Katie received her bachelor’s degree in chemical engineering from the University of Delaware and her PhD in chemical engineering from the University of California, Santa Barbara. Afterwards, she conducted postdoctoral research in the Koch Institute for Integrative Cancer Research at MIT. Katie has received numerous awards and honors, including the DARPA Young Faculty Award, the DARPA Director’s Fellowship, the Controlled Release Society Capsugel/Pfizer Oral Drug Delivery Award, the Diabetes Technology Society Peterson Research Award, a UC Graduate Research and Education in Adaptive Biotechnology Fellowship, an NIH Ruth Kirschstein National Research Service Award Fellowship, the Kun Li Award for Excellence in Education, the Popular Science Brilliant 10 Award, and very recently the 2018 National Institutes of Health (NIH) Director’s New Innovator Award. She has also been named an MIT Technology Review Innovator Under 35 and the 2016 Young Innovator Award from Cellular and Molecular Bioengineering (CMBE). In our interview, Katie speaks more about her experiences in life and science.

Life Outside of Science (2:42)
Since she was a PhD student, Katie has been interested in gardening. She started with just a single tomato plant, and now she grows over 20 different varieties of heirloom tomatoes, as well as other vegetables, fruits, and berries.

The Scientific Side (4:15)
Research in Katie’s lab group focuses on therapeutic drug delivery. Their goal is to make the process of drug delivery more efficient by sending medicines only to specific parts of the body where they are needed. Katie is also working to create new precision medicines using RNA and DNA and to develop the drug delivery systems for these future medicines.

A Dose of Motivation (6:11)
“Do your best and forget the rest.” – Tony Horton
“Nevertheless, she persisted.” – Mitch McConnell

What Got You Hooked on Science? (13:42)
During her childhood, Katie didn’t have a particular fascination with the natural world or dreams to become a scientist or engineer. In high school, she was interested in a variety of subjects, including math. Katie took chemistry during her sophomore year, and she liked how it involved math, molecules, and 3D molecular structures. However, she also enjoyed English, literature, and writing. In college, Katie had to make a tough decision between pursuing English or chemical engineering. She ultimately chose the chemical engineering route, and she later discovered that this career path also gives her many opportunities to write as well. When Katie began to doubt her choice partway through college, her academic advisor encouraged her to get research experience. Getting involved in engineering research was an excellent experience, and it confirmed for Katie that she wanted to pursue a career in chemical engineering.

The Low Points: Failures and Challenges (22:43)
Katie’s early years as a professor were among the most difficult in her career. She had a difficult time convincing people to fund her research. Over the course of about 4 years, she submitted 28 grant proposals to external agencies, and every one of these proposals was rejected. Katie began to think perhaps she didn’t have what it took to succeed as a researcher. She also started to consider whether she needed to submit applications on other topics that she wasn’t as interested in, but she really wanted to pursue the work she was most excited about. The constant rejection was demoralizing, and on top of this, Katie was also struggling with challenges in her personal and family life. However, Katie refused to quit. Receiving support from colleagues, students, and others helped, and she found the motivation to persevere.

A Shining Success! (25:49)
Recently, Katie was honored by receipt of one of the NIH Director’s New Innovators Awards. This is a huge success because it will provide funding for her lab, and it will allow her to research an interesting topic that is brand new to her. Receiving the award was also deeply rewarding because the idea for the grant came from her own experiences in becoming a mother and breastfeeding her child. After the birth of her daughter, Katie spent a lot of time breastfeeding, and she started learning more about breast milk. There were some remarkable findings in the literature about the living human cells in breast milk and how these cells incorporate into an infant’s tissues. This seemed to suggest that human cells in breast milk might make amazing drug delivery vehicles because, though the cells are relatively large, they are able to be transported out of the gut to other areas of an infant’s body. It was a challenge for Katie to write a proposal that was outside her main area of expertise, but she is thrilled to have the opportunity to work with her students on this project to address a major knowledge gap that may have exciting applications in drug delivery.

Book Recommendations (31:08)
I Know This Much Is True by Wally Lamb

Most Treasured Travel (33:03)
In her second year of graduate school, Katie attended her first scientific research conference. The conference was held by the Controlled Release Society, which is the premiere international drug delivery society. That year, the conference was held in Honolulu on the island of Oahu in Hawaii. It was the first time Katie ever went to a scientific conference and also her first trip to Hawaii. Being able to see and meet scientists she respected, admired, and had been reading about in the literature was amazing. The conference sessions were fascinating, and it felt surreal to spend five days surrounded by brilliant scientists, enjoying beautiful beaches, and drinking Mai Tais in the evenings.

Quirky Traditions and Funny Memories (36:21)
As a postdoc, Katie and her labmates enjoyed eating lunch outside in a courtyard at MIT when the weather was nice. One day, she took off her shoes to sit in the grass to eat, and as she stood up, Katie stepped in a seriously questionable substance. It was absolutely disgusting. Katie hobbled up to the lab and tried to wash her foot in the lab sink. Everyone was laughing, and one of her labmates took a picture of her at the sink next to the eyewash station balancing precariously on one foot while washing the other foot with a bottle brush. To make the matter more ridiculous, as a joke, someone in the lab submitted the photo to the university’s environmental health and safety (EH&S) group as an example of an unsafe lab situation. In subsequent EH&S presentations, Katie saw her hilarious photo turn up in the section describing things not to do in lab.

Advice For Us All (40:44)
Be persistent, and seek help when you need it. You’re not alone. Getting support can help you find solutions to get through tough situations.

Guest Bio
Katie’s research is focused on drug delivery, which involves directing medicines to the exact locations within the body where they are needed. Specifically, she is interested in developing delivery solutions that are more patient-friendly than injections (for example, creating oral delivery systems for protein drugs like insulin). She also develops nanoparticle delivery vehicles for RNA drugs that will enable personalized medicine. When not at work, Katie is an avid gardener who enjoys cultivating fruits and vegetables in her urban garden. Tomatoes are her favorite product, and she typically grows 15-20 heirloom varietals in any given summer. Katie shares her life with her Canadian chemist husband, her joyful toddler daughter, and two spoiled Siberian cats in the Squirrel Hill neighborhood of Pittsburgh.