Listen to the Episode Below (00:47:39)
Play / pause
1x
1.5x
2x
0:00
0:00
00:47:39
volume
iTunesGoogle PlayShare Leave a ReviewClammr ItListen in a New WindowDownloadSoundCloudStitcherSubscribe on AndroidSubscribe via RSS
Sign up to receive bonus content about our guests and sneak peeks for a guest from the next week’s interviews! 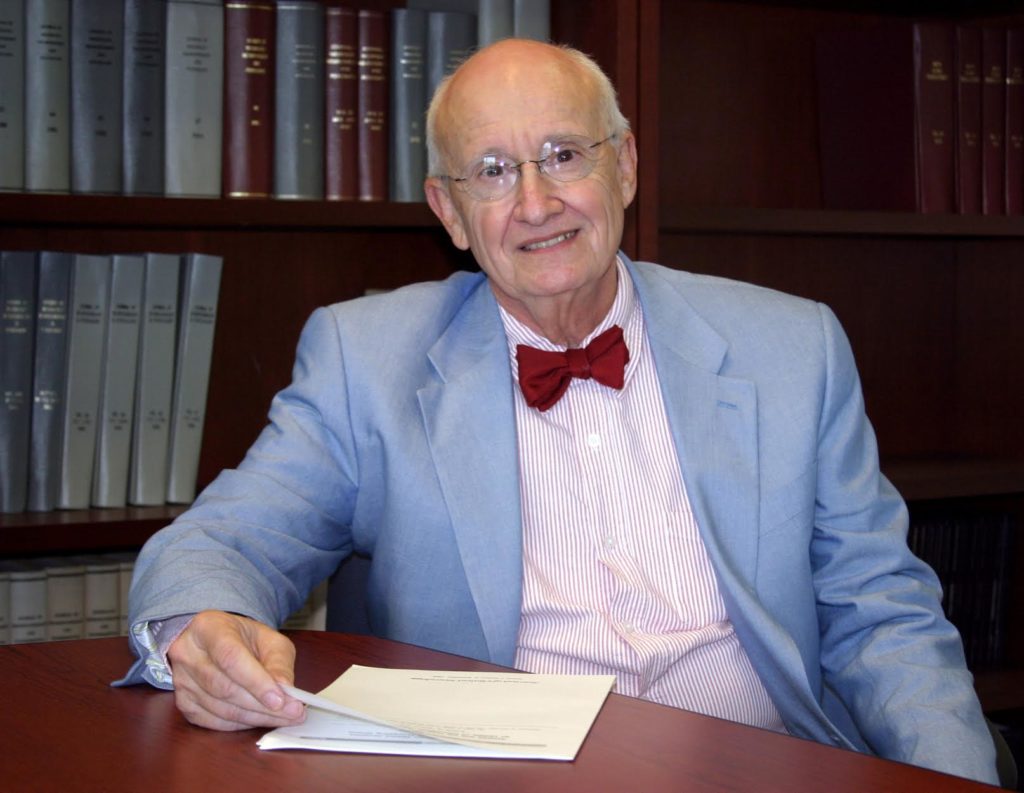 Guest Bio
Ken’s research has been supported by the VAMC and/or NIH for more than 40 years. He is the author, co-author, editor, or co-editor of 14 books, more than 100 chapters and more than 600 peer reviewed publications. He and his coworkers have described several new diseases/disorders and their treatment (e.g., orthostatic tremor), and helped to better understand many neurobehavioral disorders (e.g., emotional communication, sensory-motor neglect, anosognosia, and apraxia). As Director of the Behavioral Neurology-Dementia Post-Doctoral program, Ken has helped to trained more than 70 post-doctoral fellows, the majority of who hold academic positions and several of whom are now leaders in academic neurology, neuropsychology and cognitive neuroscience. Ken has received many honors including membership in Alpha Omega Alpha, Sigma Xi, and the Dana Foundation, as well as the Clinical Research and the Lifetime Achievement Awards from the University of Florida. He is a past President and Distinguished Career Award recipient from both the International Neuropsychology Society (INS) and the Society for Cognitive and Behavioral Neurology. Ken is an Honorary Member of the American Neurological Association, a Fellow in the American Academy of Neurology (AAN), and the Wartenberg Keynote Lecturer at the AAN. In 1965 he married Patricia Phillips and they have three children (David, Nicole and Eden) and three grandchildren (Brooke, Ashton, Ethan).

*This episode was originally released on November 23, 2015