Listen to the Episode Below (00:48:45)
Play / pause
1x
1.5x
2x
0:00
0:00
00:48:45
volume
iTunesGoogle PlayShare Leave a ReviewClammr ItListen in a New WindowDownloadSoundCloudStitcherSubscribe on AndroidSubscribe via RSS
Sign up to receive bonus content about our guests and sneak peeks for a guest from the next week’s interviews! 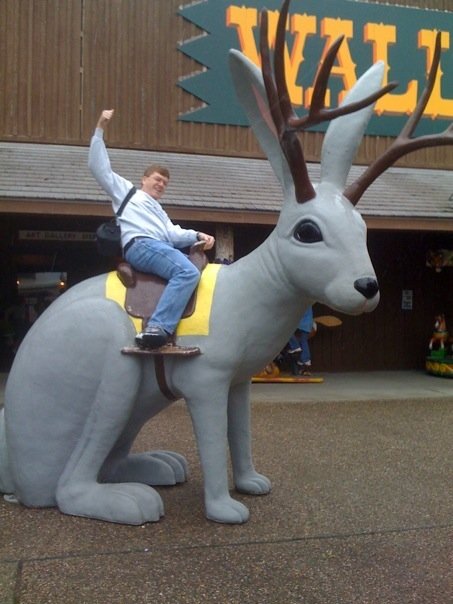 Dr. Kurtis Williams is an Assistant Professor at Texas A and M University, Commerce. He received his Master’s and PhD degrees in Astronomy and Astrophysics from the University of California, Santa Cruz, and afterward served as a Research Associate at the Steward Observatory in Tucson. Kurtis was awarded an NSF Postdoctoral fellowship and completed his postdoctoral research at the University of Texas, Austin before accepting his current position. Kurtis is here with us today to tell us all about his journey through life and science.

Life Outside of Science
When he’s not doing science, Kurtis likes to indulge in musical interests like singing and playing instruments. He is involved in a local choir and his family makes up songs around the house all the time.

The Scientific Side
The research Kurtis does is like stellar forensics. He studies the ashes and remains of dead stars called white dwarfs. He tries to use the ash to learn about the life and death of the star, including how long ago a star died, how long it lived, how massive it was, how much mass it lost over it’s lifetime. He is also working to determine how big a star needs to be to explode as a supernova rather than become a white dwarf.

A Dose of Motivation
“I want it said of me by those who knew me best, that I always plucked a thistle and planted a flower where I thought a flower would grow.” by Abraham Lincoln

What Got You Hooked on Science?
Kurtis became interested in science when he was very young. His mom has home movies of him watching a solar eclipse from a little telescope when he was 3 years old, and he loved reading and experimenting. However, it was watching the first space shuttle launch (that he was initially very skeptical of) that really sparked Kurtis’s passion for science and space.

The Low Points: Failures and Challenges
At the start of his first postdoc, Kurtis was given two weeks to prepare a list of observation targets for an upcoming telescope run a month away. This was challenging because it was a project he didn’t have background in, data he didn’t understand, and it was collected with cameras that he wasn’t familiar with. He managed to get the list together, but a week before he had to leave for the observation session, Kurtis realized that he made a serious (and very expensive) error in the calculation. It wasn’t easy to share the news with his new boss, but they were able to fix the issues and still get good data.

A Shining Success!
One of Kurtis’s summer students was working on some old data that he had collected 10 years earlier but never had a chance to look at. The student was coming in from community college with little background in astronomy, but was able to quickly pick up all the skills he needed for success. Though the results weren’t as exciting as they hoped, the student presented the data at a conference in Washington D.C. and won first place for Astrophysics presentations. Knowing he contributed to this student’s success was very rewarding.

Book Recommendations
Far from the Madding Crowd by Thomas Hardy

Most Treasured Travel
One of the most memorable trips for Kurtis was to observe on telescopes in Chile and then in Hawaii on the way back to Dallas. The trip turned into a series of disasters, including food poinsoning from the airplane food on the way to Chile, a delayed flight (by 12 hours!) leaving Chile, a missed flight in L.A. that meant he didn’t make it in time for the first night on the telescope in Hawaii, and two consecutive nights of being rained out and unable to collect data. However, the chaos was all worth the day he got to spent relaxing on a secluded beach in Hawaii.

Quirky Traditions and Funny Memories
When he was a grad student at UC Santa Cruz, the graduate students always tried to pull April Fools’ jokes on each other. They were usually pretty subtle so that most people wouldn’t think they were pranks. One year, Kurtis was able to trick his comrades with a fake press release he created about the new Hubble Telescope images being branded in the corners with the scientist’s face.

Advice For Us All
Don’t stress about the places that life takes you. What is important is making those places the right places to be.

Guest Bio
Kurtis was born in a small town north of Indianapolis and grew up in New Holland, Pennsylvania.  He earned his BS in Physics and Astronomy & Astrophysics from Penn State University in 1996, spent the summer on a dinosaur dig in the Hell Creek Formation in South Dakota, and then emigrated to Munich, Germany for a year as a Fulbright Scholar at the Max-Planck-Institut für extraterrestrische Physik (no, this didn’t involve aliens).  Returning stateside, Kurtis attended graduate school at the University of California in Santa Cruz, somehow managing to earn a PhD in December of 2002.  He was then a postdoctoral researcher under Ann Zabludoff at Steward Observatory in Tucson, Arizona, followed by a NSF Astronomy and Astrophysics Postdoctoral Fellowship at the University of Texas in Austin. In addition to playing educator and researcher at A&M-Commerce, Kurtis dabbles in astronomy outreach, singing, gardening, and reading.  His favorite color is #000077 and his favorite word is “kleptocracy”.