Listen to the Episode Below (00:58:29)
Play / pause
1x
1.5x
2x
0:00
0:00
00:58:29
volume
iTunesGoogle PlayShare Leave a ReviewClammr ItListen in a New WindowDownloadSoundCloudStitcherSubscribe on AndroidSubscribe via RSS
Sign up to receive bonus content about our guests and sneak peeks for a guest from the next week’s interviews! 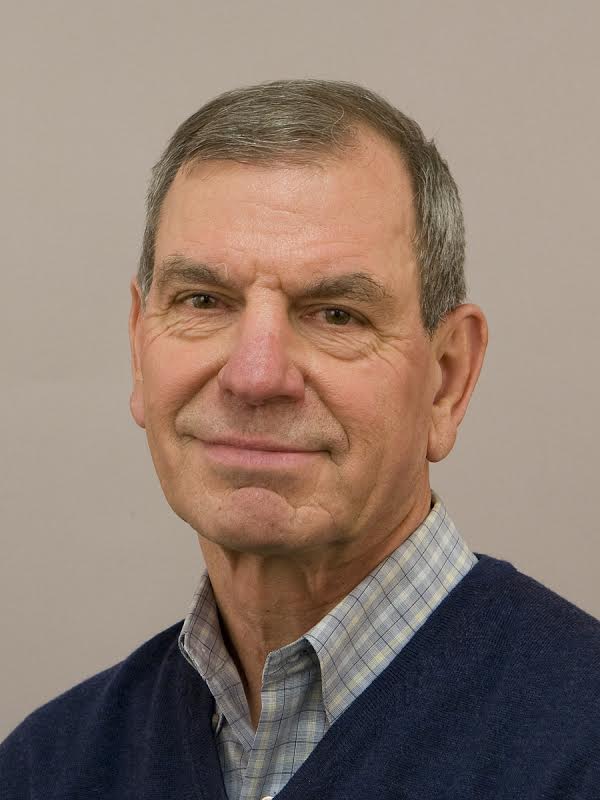 Dr. Lawrence Crum is the Principal Physicist and Founder/Former Director of the Center for Industrial and Medical Ultrasound in the Applied Physics Laboratory, and Research Professor of Bioengineering and Electrical Engineering at the University of Washington. He received his Masters and PhD in Physics from Ohio University and prior to joining the faculty at the University of Washington, Larry held positions at Harvard University, the U.S. Naval Academy, and the University of Mississippi. Larry has received many awards and honors during his career, including the Gold Medal of the Acoustical Society of America. He is Past President of the Acoustical Society of America, the Board of the International Commission for Acoustics, and the International Society for Therapeutic Ultrasound. He is preparing to begin as a senior Visiting Fellow at Magdalin College at Oxford University. Larry also has 11 patents and has served as co-founder of 3 medical device companies. Larry is here with us today to tell us all about his journey through life and science.

Life Outside of Science
In his free time, Larry enjoys cooking chicken chili and making fruit pies. He has also made a hobby of grafting fruit trees. For example, he has 33 different apple varieties growing on his apple tree at home, and he hopes to get this number up to 100 varieties!

The Scientific Side
Larry’s background is in physics, but a lot of what he does now is focused on medical products and medical devices. For example, they are using ultrasound technology (the same kind used with expecting mothers) to image diseased tissues. They can then focus that ultrasound energy to cause small burns within tissues to destroy tumors in a completely non-invasive way.

What Got You Hooked on Science?
As a kid, Larry and his four brothers grew up on a farm and were always experimenting on things and trying to learn something. He remembers being absolutely fascinated by the inner workings of his luminous watch dial and the chemistry and physics that produced its glow. However, when it came to choosing a career, he set off on the path to become a lawyer. Through some serendipitous happenings, Larry found his way back to math and science.

The Low Points: Failures and Challenges
Funding is often a struggle in science. Larry had a proposal that he thought was really good that would allow people to perform non-invasive kidney surgeries. He had to submit that proposal five times over the course of about seven years before it was funded. One of his colleagues has since raised money to make a product with that device that will help save kidneys. This is an important advance since there is a very long list of people waiting for kidney transplants.

A Shining Success!
One of the lab’s current projects is related to locating and disabling land mines left over from war. This is a challenge since some of the more recent land mines are made with plastic shrapnel, rather than metal shrapnel. As a result, they can’t be found with metal detectors. Larry created the first portable, hand-held ultrasound device that can be used to detect land mines (regardless of their composition).

Most Treasured Travel
Larry had a particularly wonderful time visiting Woolsthorpe, England. This is the town where Isaac Newton grew up, and it is rich in scientific history. It was incredible to visit Newton’s home and sit where Newton once sat (under the proverbial apple tree), contemplating gravity and the workings of the world. Larry hopes to one day acquire a branch of Newton’s apple tree to graft on to his own tree at home.

Quirky Traditions and Funny Memories
One of Larry’s colleagues is at the University of Göttingen in Germany, one of the oldest universities in Europe. There is a lovely fountain there with a statue of a girl holding a goose. It was used regularly in the 16th century, but is now gated off. Though he has never himself witnessed this tradition, Larry has been told that the only time the gates are opened is when people from the University of Göttingen receive PhDs in physics. They must climb the fountain and and kiss the goose girl before they can be addressed with their newly earned title.

Advice For Us All
A team is much stronger than the individuals themselves, and you will not be able to accomplish nearly as much as an individual as you could with a team. Also, don’t be afraid to be curious.

Guest Bio
Larry has published over 200 articles in peer-reviewed professional journals, holds an honorary doctorate from the Universite Libre de Bruxelles, and was awarded both the Helmholtz-Rayleigh Silver Medal and the Gold Medal of the Acoustical Society of America.  He is Past President of the Acoustical Society of America, the Board of the International Commission for Acoustics, and the International Society for Therapeutic Ultrasound. His principal areas of interest are therapeutic ultrasound, physical and biomedical acoustics, and image-guided therapy. For example, diagnostic ultrasound can be used to image a tumor and also be applied with much higher intensity to the tumor, heating and denaturing the proteins in a completely non-invasive procedure. Though some of these ultrasound technologies are currently being used in practice, further advances could provide even more effective and powerful tools.