Listen to the Episode Below (00:28:40)
Play / pause
1x
1.5x
2x
0:00
0:00
00:28:40
volume
iTunesGoogle PlayShare Leave a ReviewClammr ItListen in a New WindowDownloadSoundCloudStitcherSubscribe on AndroidSubscribe via RSS
Sign up to receive bonus content about our guests and sneak peeks for a guest from the next week’s interviews! 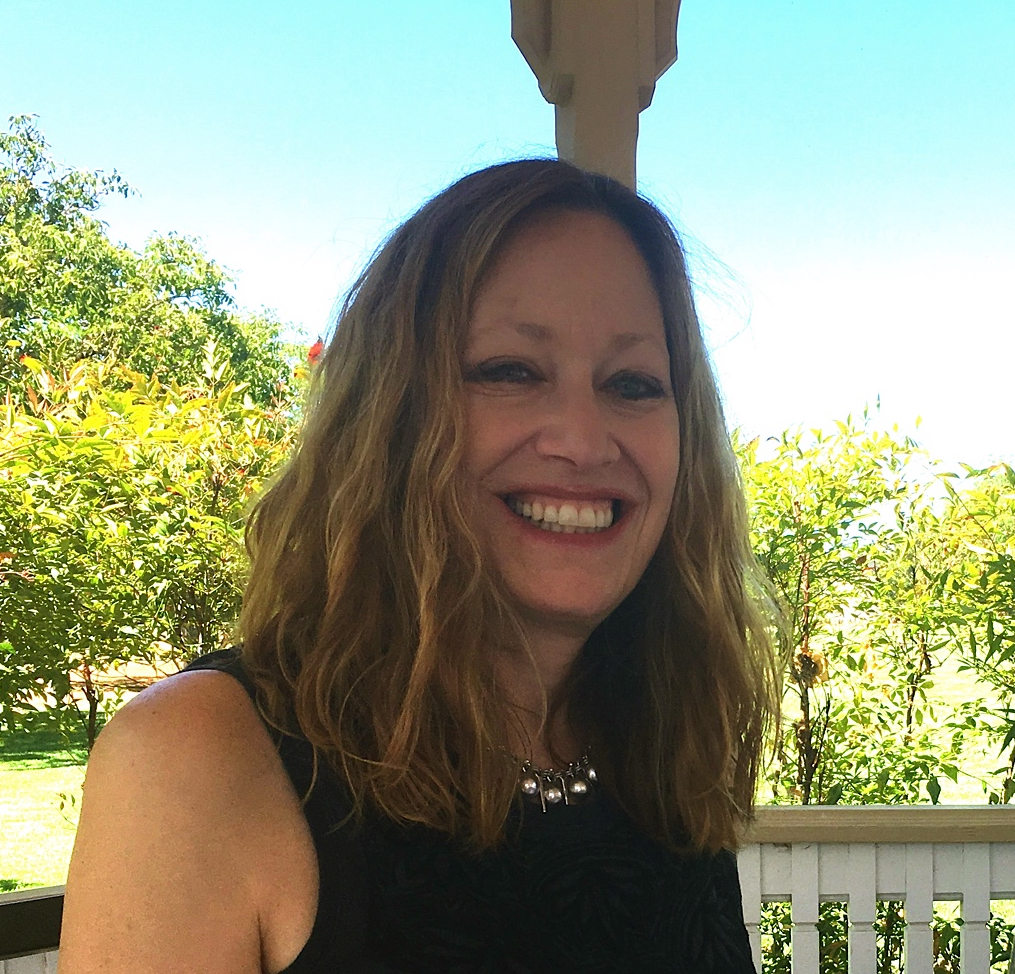 Dr. Laurel Buxbaum is Associate Director of the Moss Rehabilitation Research Institute (MRRI), Director of the Cognition and Action Laboratory, and Research Professor of Rehabilitation Medicine at Thomas Jefferson University. Laurel received her B.A. in Biological Bases of Behavior from the University of Pennsylvania and her Ph.D. in Clinical Psychology (with specialization in Neuropsychology) from Hahnemann University. Afterwards, she completed an NIH National Research Service Award Postdoctoral Fellowship at MRRI and the University of Pennsylvania. She has received grant funding from the National Institutes of Health, the National Institute of Disability and Rehabilitation Research, and the James S. McDonnell Foundation, and she has published nearly 100 scientific articles and book chapters. Over the course of her career, Laurel has received numerous awards and honors, including the Kenneth M. Viste Award of the American Society of Neurorehabilitation, the Arthur S. Benton Mid-Career Award of the International Neuropsychological Society, the Widener University Graduate Award for Excellence in Professional Psychology, the Maimonides Society Manuscript Award, and the Cohen Award for Research Excellence from the Einstein Healthcare Network. In our interview, Laurel shares more about her life and science.

Life Outside of Science (2:27)
When she’s not at work, Laurel enjoys reading, taking walks around the beautiful arboretum near her house, attending dance fitness classes at a local studio, spending time with friends, and going out to listen to her husband’s funk band play live music.

The Scientific Side (4:45)
Laurel’s research examines how the brain controls perception and action. She studies people who have had strokes in particular parts of their brains to uncover where in the brain strokes may cause certain difficulties or impairments. She also uses a wide variety of techniques, including functional magnetic resonance imaging (fMRI), eye tracking, and electroencephalography, to further understand how we perceive and interact with our environment.

A Dose of Motivation (5:57)
“If we knew what it was we were doing, it would not be called research, would it?” – Albert Einstein

What Got You Hooked on Science? (8:14)
Science and biology have fascinated Laurel for as long as she can remember. When she was in college, the field of neuroscience wasn’t as prominent as it is today. She took some basic courses, but there really wasn’t a lot of content available in areas like cognitive neuroscience. For a while, she considered applying to medical school, but taking a course on counseling changed her mind. Laurel appreciated the interpersonal nature of the field and the opportunities it would give her to help people. She decided to pursue graduate school in clinical psychology, with specialization in neuropsychology. Following graduate school, Laurel accepted a position as a neuropsychologist at a psychiatric hospital. Later, she worked with stroke patients at MossRehab where she met the two people who would later become her postdoctoral advisors. Though Laurel had not had much prior exposure to research, she fell in love with it, and she has been doing research ever since.

The Low Points: Failures and Challenges (17:20)
Getting grant funding is an ongoing struggle in science. There have been several times when Laurel spent months working hard on grant proposals, often with talented colleagues, only to have these grant proposals rejected. While this is always discouraging, it is helpful to know that many other scientists have gone through the same experience. Laurel also recovers from these difficult times by taking some time away from work, doing things she enjoys, and recharging her emotional strength. Persistence and grit are critical to success in science.

A Shining Success! (19:55)
About 3 years ago, Laurel was awarded a large, multi-year research grant. This was an exciting achievement, and Laurel is grateful to have had success in receiving funding for her research over the years. She also enjoys celebrating the successes of junior colleagues and students in her lab as they publish papers and advance their careers. These celebrations bring the group together, build camaraderie, and help acknowledge all the hard work that goes into these achievements.

Most Treasured Travel (21:48)
Last year, Laurel attended the International Neuropsychological Symposium held in Cassis, France. Cassis is an idyllic village right on the Mediterranean Sea, and it is surrounded by picturesque cliffs. Throughout the meeting, Laurel and her colleagues enjoyed amazing views and delicious fresh seafood at every meal. Memories from this trip are a great escape during stressful times or on a cold winter day.

Quirky Traditions and Funny Memories (24:01)
At MRRI, they have a tradition of playing a white elephant game together around the holidays, and there have been so many funny and quirky memories from this game over the years. For example, there is an infamous statue of marine mammals standing in a circle and holding each others flippers that makes an appearance every year. It has become a tradition for the person who receives this gift to re-gift it the following year, and this tradition has been going on now for over 10 years.

Advice For Us All (27:04)
Make sure to get enough sleep and exercise. Doing these two things will help you be more competent and confident, and your problems may not seem as daunting. Also, realize that self-doubt is common. Nearly everyone’s self-esteem has faltered at some point. Be kind to yourself, and keep persisting. Success will come.

Guest Bio
Laurel’s research focuses on improving our understanding of how the brain represents objects, actions, and the body. Her background in clinical neuropsychology informs some of her primary methods, which use lesion-symptom mapping and resting state functional connectivity in individuals with stroke to understand brain-behavior relationships. Using behavioral methods and eyetracking, her work has focused on understanding how skilled tool use action memories are organized, how these memories compete with one another for selection in the right place and time, and how action errors are monitored and corrected in the healthy and lesioned brain. When not working, Laurel enjoys reading and spending time with friends and family, including her musician husband, 19-year old son, and black cats Cyrus and Spike.