Listen to the Episode Below (00:46:58)
Play / pause
1x
1.5x
2x
0:00
0:00
00:46:58
volume
iTunesGoogle PlayShare Leave a ReviewClammr ItListen in a New WindowDownloadSoundCloudStitcherSubscribe on AndroidSubscribe via RSS
Sign up to receive bonus content about our guests and sneak peeks for a guest from the next week’s interviews! 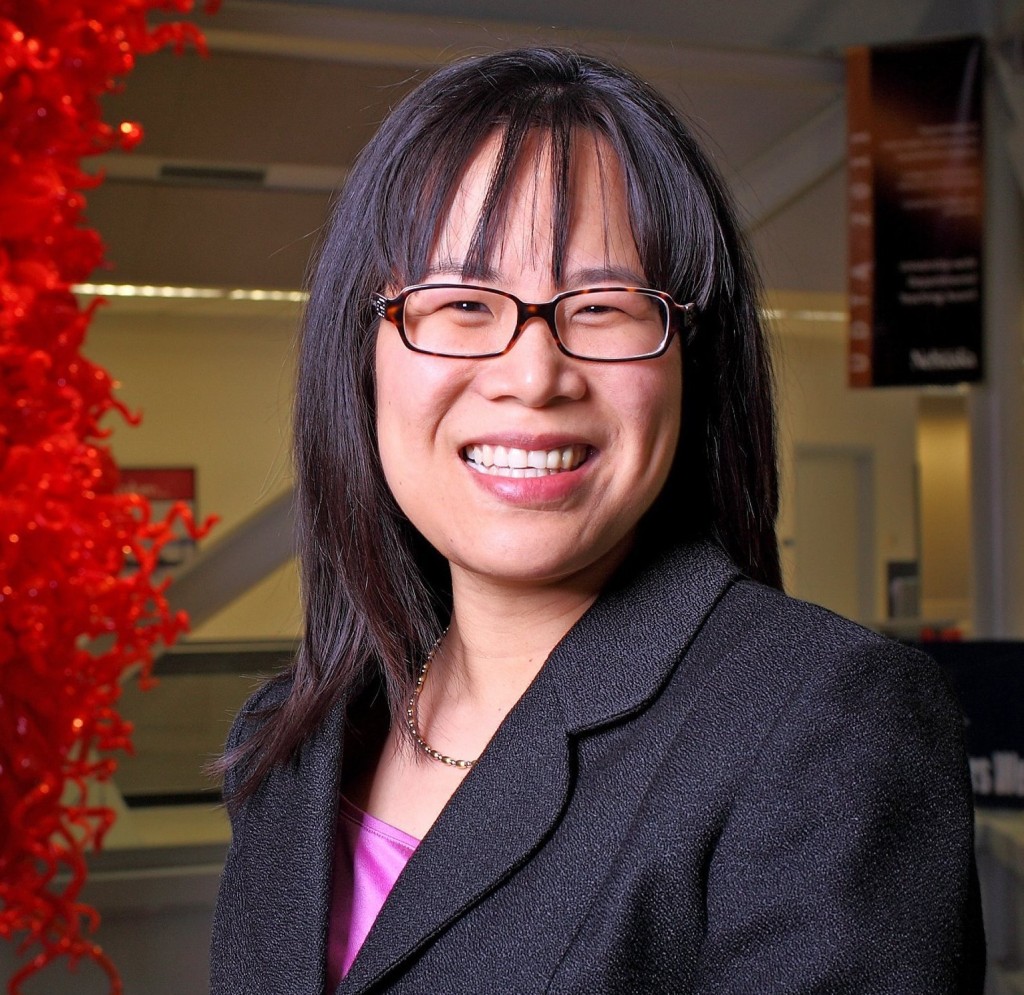 Guest Bio
Lily’s primary research interests are in room acoustics and noise control. Her recent work has focused on correlating building acoustic conditions to human perception and performance, particularly in office, classroom, and home environments.  She is a Fellow of the Acoustical Society of America (ASA), a Board-Certified by the Institute of Noise Control Engineering, an ASHRAE Distinguished Lecturer, and a recipient of the ASA Hunt Postdoctoral Fellowship, ASA R. Bruce Lindsay Award, and ASHRAE Ralph G. Nevins Physiology and Human Environment Award.  Recently, Lily served as Vice-President of the ASA for the 2014-17 term.

This episode was originally published on November 7, 2014.