Listen to the Episode Below (00:39:28)
Play / pause
1x
1.5x
2x
0:00
0:00
00:39:28
volume
iTunesGoogle PlayShare Leave a ReviewClammr ItListen in a New WindowDownloadSoundCloudStitcherSubscribe on AndroidSubscribe via RSS
Sign up to receive bonus content about our guests and sneak peeks for a guest from the next week’s interviews! 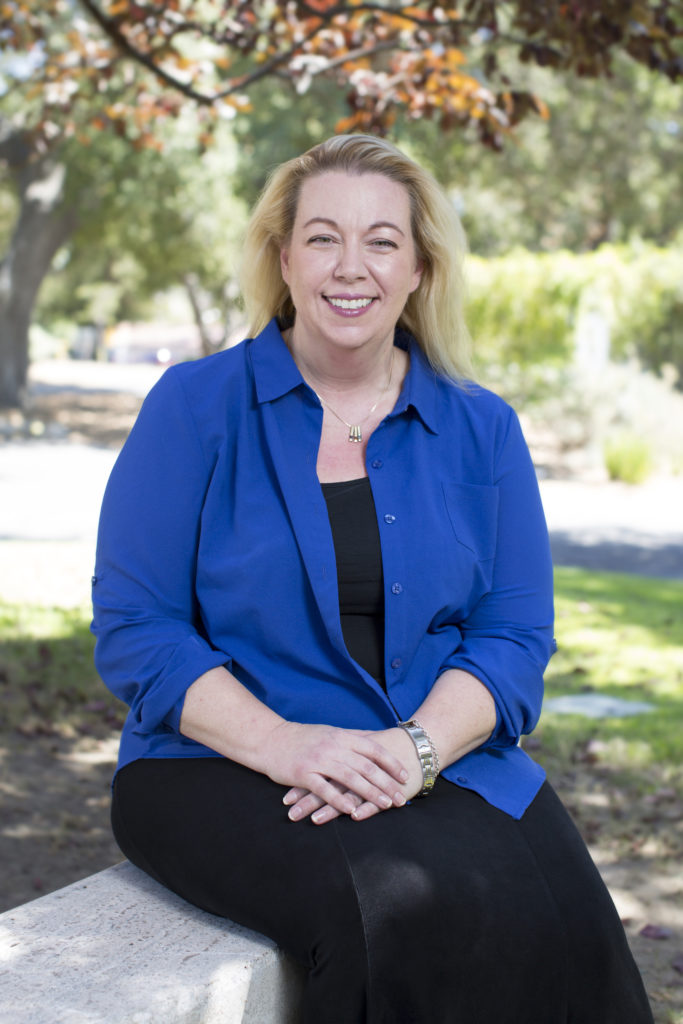 Dr. Lisette DePillis is the Norman F. Sprague Jr. Professor of Life Sciences, Professor of Mathematics, and Chair of the Department of Mathematics at Harvey Mudd College. She received her PhD in mathematics from the University of California Los Angeles. Lisette was Director of the Harvey Mudd College Global Clinic Program prior to being elected department chair. Lisette has been recognized for her multidisciplinary research excellence with the Maria Goeppert-Mayer Distinguished Scholar Award from the Argonne National Laboratory. She is also a HERS-CBL Clare Boothe Luce Leadership in STEM Scholar and a Fellow of the American Mathematical Society. In our interview Lisette shared more about her life and work.

Life Outside of Science (2:06)
In her free time, Lisette plays piano, sings, dances, and reads for fun. She also enjoys spending time playing family games, visiting new places, going to movies, trying new restaurants, and going for walks outside with her husband and three daughters. They live up against the foothills in California, so they don’t have to walk far to be immersed in nature and see lots of wildlife.

The Scientific Side (5:44)
At work, Lisette is an applied mathematician. She creates mathematical models or structures to help describe questions in biology. In particular, Lisette has been working on building models to improve our understanding of diseases related to the human immune system, such as cancer. Her goal is to understand the genesis and dynamics of diseases as well as to discover improved and personalized treatment approaches.

A Dose of Motivation (7:58)
“It’s kind of fun to do the impossible.” – Walt Disney
“Your education can never be taken away from you.” – John DePillis

What Got You Hooked on Science? (10:12)
Lisette’s father is a mathematician, and both of her parents were very supportive of her interests in math and science. Inspired by her pediatrician, Lisette decided she wanted to become a medical doctor when she was four years old. Lisette had some wonderful teachers along the way, including a middle school math teacher who recognized Lisette’s talent, provided a completely separate advanced curriculum for her, and prepared her to take high school math courses while still in middle school. Up until she went to college, Lisette was convinced she would become a medical doctor. However, when she started college, Lisette was captivated by coursework in mathematics and computer science. At the time, computer science was a new major, and though she didn’t have any prior programming experience, she thought the whole idea of computer science was really cool. After college, Lisette had no intention of going into academia, and she and accepted a job as an actuary. Before starting her actuary job, Lisette got an intriguing offer to join a research institute in Norway to work on the first hypercube to be built in western Europe. The offer was too good to refuse, and Lisette spent the next two years working in Norway. Many of her colleagues there had PhDs, and it made Lisette realize that if she wanted to continue doing interesting work creating mathematical models for different applications, she’d have to get a PhD too. Lisette returned to the United States for graduate school and ultimately accepted an academic position where she could both teach and do research.

The Low Points: Failures and Challenges (21:54)
After receiving her PhD, Lisette transitioned directly into a faculty position at Harvey Mudd College. This was a wonderful opportunity, but also a huge challenge. She didn’t do any teaching in graduate school, and now she was responsible for teaching a five course load. In addition, Lisette was the first female tenure track faculty member in her department, and she had just become a mother before starting her position. While balancing family life, teaching new courses, and keeping her research going, Lisette was also trying to publish a research paper. She sent it to a well-respected journal and waited for the response. When the reviews came back, Lisette was incredibly discouraged. The reviews seemed negative and contradictory, and they made her think she shouldn’t even be a mathematician. At the time, Lisette didn’t realize how the publishing process worked, so she didn’t know she was supposed to revise the paper, address reviewer concerns, and either re-submit to the same journal or find a different journal. She thought that it was a complete rejection, and she gave up on the paper. Even after the editor contacted her later to ask when they could expect her re-submission, she was so discouraged that she never ended up re-submitting that paper. However, the negative feedback on that paper prompted Lisette to start looking for other areas in mathematics that she could work on, and it led her to the mathematical biology research she absolutely loves working on today.

A Shining Success! (24:54)
Several of Lisette’s former students have written to her after graduating to tell her about how her work with them has influenced their career paths. It has been immensely rewarding to hear that many of these students have gone on to become successful in mathematics, science, and other fields. In addition, these students are now committed to helping encourage others in science in the same way Lisette encouraged them. This ability to magnify her own impact through future generations of professionals is a really meaningful aspect of her work.

Most Treasured Travel (28:35)
The first trip Lisette took to Norway to work at a research institute had an enormous impact on her life and career. It convinced her to pursue a career in research, and it also led to her meeting her future husband. The two of them shared an office at the institute, and they were both working on similar projects. In their down time, they played low tech video golf on their computers and devised nerdy computer pranks for their peers in the department. They got along well then and are still happily married over 30 years later. Since Lisette spent two full years working in Norway, she was able to learn the language and explore different areas of the country. She lived in Bergen, a beautiful fairytale-like town with colorful houses and cobblestone streets. It has been wonderful to go back to Norway about every other year to visit family there.

Quirky Traditions and Funny Memories (32:44)
In graduate school, Lisette worked at the NASA Jet Propulsion Laboratory for an internship with the parallel computing group there. Down the hall from where she worked, there was a room full of fancy video equipment and big screens for viewing satellite images. The group worked really hard Monday through Thursday, and on Friday afternoons, they all met up in the video room for snacks and science fiction movies. They still got all of their work done, but they made time to have fun together too.

Advice For Us All (37:26)
Focus on taking action. If you want to worry, promise yourself you can worry about it tomorrow. Also, mathematics is more about hard work than genius. Be persistent, and keep working. Finally, remember that what you do is not who you are. Don’t tie your self-worth to your perceived professional or life successes. Don’t worry about what others think about you. Instead, dedicate yourself to helping others and making the world a better place.

Guest Bio
Lisette’s research focuses primarily on creating mathematical models to gain insight into immune-related diseases, such as type I diabetes and certain forms of cancer. She has also worked in numerical linear algebra, numerical analysis, computational fluid dynamics, parallel computing, and algorithm analysis. She believes that to succeed in interdisciplinary work, it is essential to cooperate across disciplinary boundaries. Her current projects involve collaborations within academia, medicine, and biotechnology. These projects cover a range of questions from developing new mathematical approaches for understanding cell differentiation to developing mathematical models that can help improve treatments for type I diabetes. When Lisette is not doing mathematics, she is spending time with her family, having fun with piano and voice, trying out new ketogenic recipes, and reading for entertainment. She especially appreciates writing that makes her laugh out loud.