Listen to the Episode Below (00:36:34)
Play / pause
1x
1.5x
2x
0:00
0:00
00:36:34
volume
iTunesGoogle PlayShare Leave a ReviewClammr ItListen in a New WindowDownloadSoundCloudStitcherSubscribe on AndroidSubscribe via RSS
Sign up to receive bonus content about our guests and sneak peeks for a guest from the next week’s interviews! 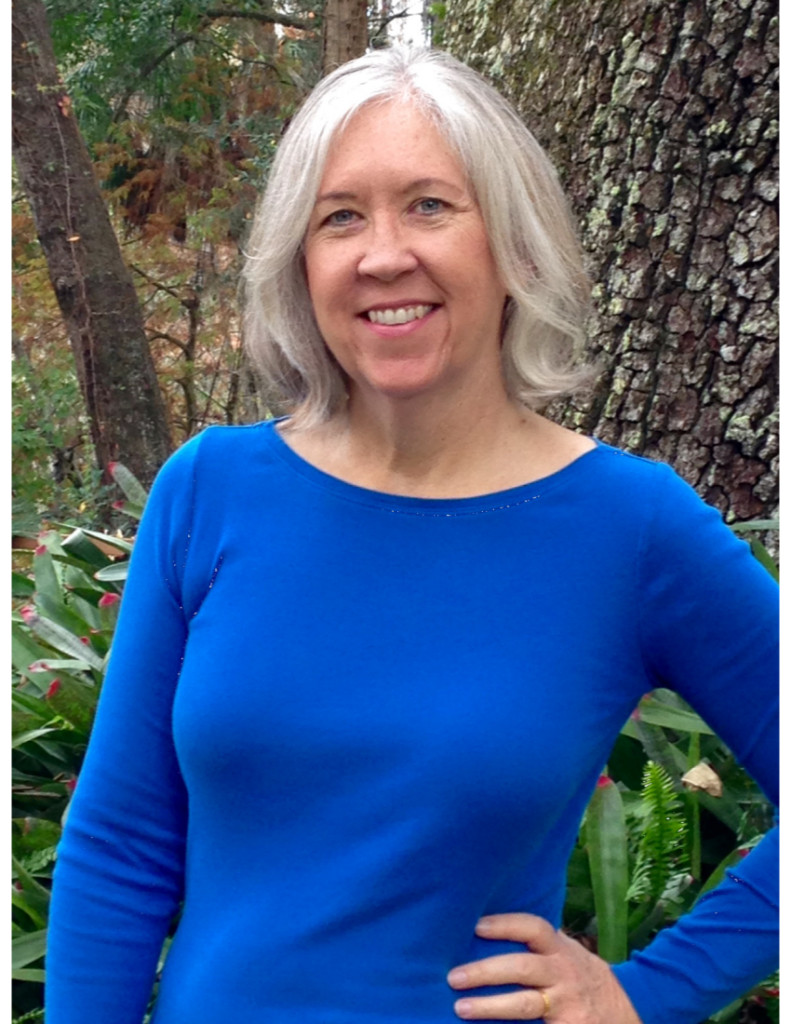 Dr. Maria Womack is a Professor of Physics and Astronomy and Observatory Director at St. Cloud State University.  She received her PhD in physics from Arizona State University in Tempe.  Afterward, she served as postdoctoral researcher at Northern Arizona University in Flagstaff and an assistant professor at Pennsylvania State University at Erie before joining the faculty at St. Cloud State.  She teaches courses in a range of upper division astrophysics and observational astronomy, as well as introductory courses in physics, astronomy and astrobiology.  Maria received the CAREER Award from the National Science Foundation and has supervised over 50 students in research.  For the last four years she has worked on assignment to the National Science Foundation outside Washington, D.C. as a program director, where she has led the stellar-astronomy and planetary-astronomy grant programs. Maria is with us today to tell us all about her journey through life and science.

Life Outside of Science
When she’s not doing science, Maria likes to spend her time watching movies and canoeing with her husband and 13 year-old-daughter. They also enjoy recreational cooking together where they try new dishes at restaurants and try to make them at home.

The Scientific Side
Maria is a Professor of Physics and Astronomy and has just finished up a term as an National Science Foundation Program Director. At work, Maria teaches and does research using telescopes to measure the chemical composition of comets with spectra. She can use this information to determine the physical conditions of our solar system

A Dose of Motivation
“We must be willing to let go of the life we planned so as to have the life that is waiting for us.”  by Joseph Campbell

What Got You Hooked on Science?
In her childhood, Maria wanted to be writer or a rock collector. At one point she wanted to be a psychologist to help people. Her career trajectory changed when she picked up one of her father’s books by Carl Sagan. On the inside cover, there was a short bio on Sagan that said he was a Professor of Astronomy. Before this moment, she didn’t even know it was a career option!

The Low Points: Failures and Challenges
About 15 years ago she and one of her collaborators detected carbon monoxide emission from an outer solar system object called Chiron (a minor planet). Chiron’s behavior was extremely variable, and they really struggled to get their findings published because other researchers were not able to replicate what she had observed. Eventually they were able to publish in a Russian journal, but it was a struggle!

A Shining Success!
Maria was granted observing time for two nights at Keck Observatory using a spectrometer (measures light) to observe two super earth exoplanets. There had some cloud cover during those days, but she thinks the data is salvageable and it was a great experience!

Most Treasured Travel
Maria particularly enjoyed her visits to Kitt PeakNational Observatory of the Quinlan Mountains in the Arizona-Sonoran Desert, and she was able to travel there many times as a graduate student. There were spectacular views, and one night when she was on her way to observe the Hale-Bopp comet with the telescope, she actually saw it in the night sky overhead while walking to the observatory!

Quirky Traditions and Funny Memories
Every observatory Maria has worked at has a really fantastic stereo system and usually an eclectic collection of music people have left behind. She has fond memories of listening to great music (often times quite loudly) while observing. One of her nostalgic favorites is an album by Big Country that she and a friend used to scare off a lingering small-talker one night when they wanted to catch up.

Advice For Us All
In science you have to write a lot and edit mercilessly. The more you write and the more experience you get, the easier it becomes.

Guest Bio
Maria’s primary research area is measuring the chemical composition of comets and exoplanets in order to better understand how planetary systems form.  She first became interested in comets in graduate school, when comet Halley was approaching the Sun, and she’s continued to work on cometary problems since then.  About ten years ago she was reminded that the Dewey Decimal classification for comet orbits exactly corresponds to her birthdate, so she feels an obligation to keep working on comets.  Her projects focus on obtaining molecular spectroscopy of comets and exoplanets using telescopes at optical, infrared and millimeter/submillimeter wavelengths.  Her work at NSF involved forming and facilitating merit review panels, recommending which proposals to fund, influencing new directions in astronomy, particularly for exoplanets, and mentoring junior scientists.