Listen to the Episode Below (00:28:39)
Play / pause
1x
1.5x
2x
0:00
0:00
00:28:39
volume
iTunesGoogle PlayShare Leave a ReviewClammr ItListen in a New WindowDownloadSoundCloudStitcherSubscribe on AndroidSubscribe via RSS
Sign up to receive bonus content about our guests and sneak peeks for a guest from the next week’s interviews! 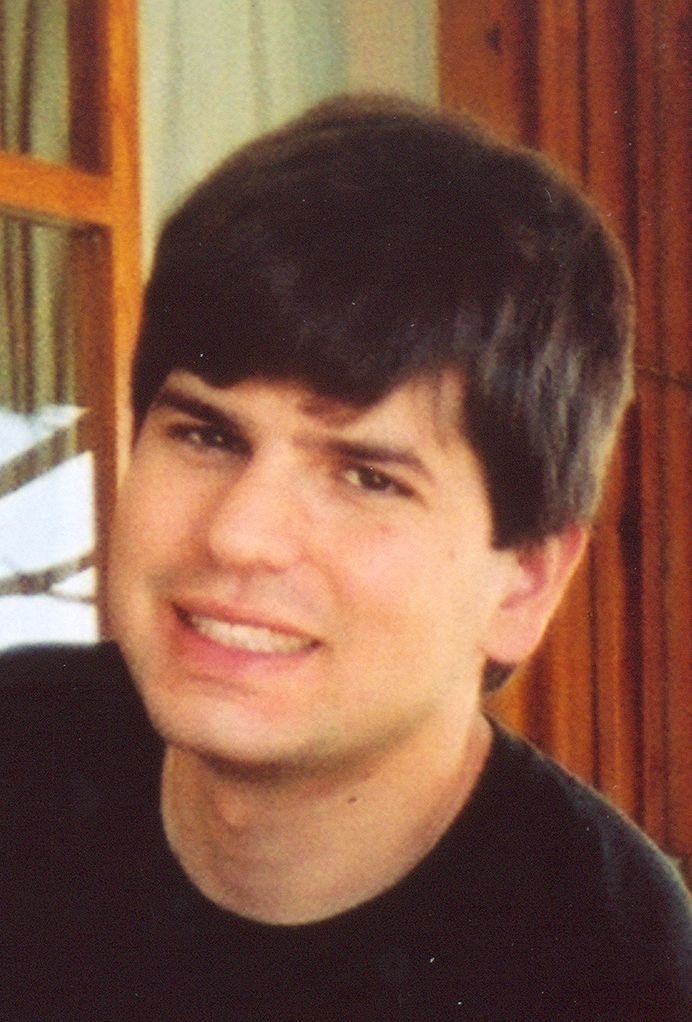 Dr. Melik Demirel is a Professor of Engineering Science and Mechanics at The Pennsylvania State University. He received is B.S. and M.S. in Engineering from Boğaziçi University in Turkey and was awarded his PhD in Materials Science and Engineering from Carnegie Mellon University. Afterwards, Melik conducted postdoctoral research at Los Alamos National Laboratory and was awarded an Alexander von Humboldt Fellowship in Molecular Biology at the Max Planck Institute in Gottingen, Germany. He accepted a faculty position at Penn State in 2003. Melik was a recipient of the Young Investigator Award from the Office of Naval Research within the Department of Defense, was selected as a Wyss Institute Visiting Scholar at Harvard University, and was awarded the Outstanding Research Award from Penn State, among other honors during his career. In this episode, he tells us about his experiences in life and science.

Life Outside of Science (2:17)
Melik likes listening to music to engage the creative aspects of his mind. Some of his favorites are composers like Beethoven and Rachmaninov. Melik’s wife plays piano, and his son plays piano and cello, so music is a big part of their lives.

The Scientific Side (3:41)
Scientifically, Melik is fascinated by complexity in living and nonliving systems. He works at the intersection of biology, materials science, and computational science to understand whether patterns in living and nonliving systems follow mathematical and statistical rules, to determine the underlying physical basis of these patterns, and identify relevant mechanisms.

What Got You Hooked on Science? (8:09)
Melik’s mother was a biochemist and his father was an ear, nose, and throat surgeon, but his parents didn’t push him to pursue a medical degree. His interest in science really started when he was in college. As a kid, Melik remembers his mom teaching him about biological molecules,  and he was fascinated to learn in college that proteins could also be polymers. Melik had the opportunity to work with a top polymer scientist as an undergraduate, and this faculty member encouraged him to go to graduate school.

The Low Points: Failures and Challenges (15:10)
Failure is a normal part of life as a scientist. Melik describes a recent experience where he was using a solvent in an experiment to try to design a particular protein. He thought the solvent would help stabilize a virus, but it turned out to actually destroy the protein shell (capsid) of the virus. This was an experimental failure, but also a completely unexpected result where they learned something new.

A Shining Success! (16:50)
Recently, Melik and his colleagues discovered a new way to screen protein sequences using an ultrafast laser spectroscopic technique. Using a laser allows you to look at the nanoscale refractive index of a material, but it also changes the temperature of the material. Materials typically expand as they heat up, and Melik’s group found a way to use ultrafast lasers to probe a material quickly without changing the volume. This has important applications for screening the genes that make proteins, including potential applications in neurodegenerative diseases where detrimental protein aggregates form.

Book Recommendations (20:22)
The History of Western Philosophy by Bertrand Russell

Most Treasured Travel (21:33)
One of the structural proteins Melik and his colleagues study comes from the tentacles of squid. They traveled along the U.S. East Coast, in the Mediterranean, and in the Sea of Japan to collect samples of squid. This was a particularly memorable travel experience. Unfortunately, after about three hours on the boat Melik realized he suffered from motion sickness, and he spent most of the trip hoping they could get back to land soon.

Quirky Traditions and Funny Memories (23:17)
One of the great things about working in the lab is that there is a constant influx of new, skilled, and enthusiastic students. Melik admits that it can be difficult sometimes to keep up with the students’ speed, accuracy, and skill in running experiments. He finds it humorous that his students are often trying to lure him out of the lab with bureaucratic responsibilities and tasks to keep him from doing the hands-on work at the bench.

Advice For Us All (26:34)
Academia is a small world, don’t create waves. Also, keep exposing yourself to different ideas and different perspectives.

Guest Bio
Melik is a scientist at Penn State with expertise in biotechnology, nanotechnology and materials science. He is well known for his ground-breaking work on bioinspired nano-engineered materials. His new approach bridges the interfaces among molecular biology, genomics, biotechnology, mechanics, large-scale computation, materials science, engineering design, and manufacturing. He joined the College of Engineering at Penn State University as the Pearce Development Assistant Professor in Fall 2003, following completion of the Ph.D. degree in Materials Science and Engineering at Carnegie Mellon University (2002) and a one-year appointment as a post-doctoral scientist in the Theoretical Division at Los Alamos National Laboratory. He was granted early tenure and promoted to the rank of Associate Professor in 2008, and received early promotion to the rank of Full Professor in 2013.