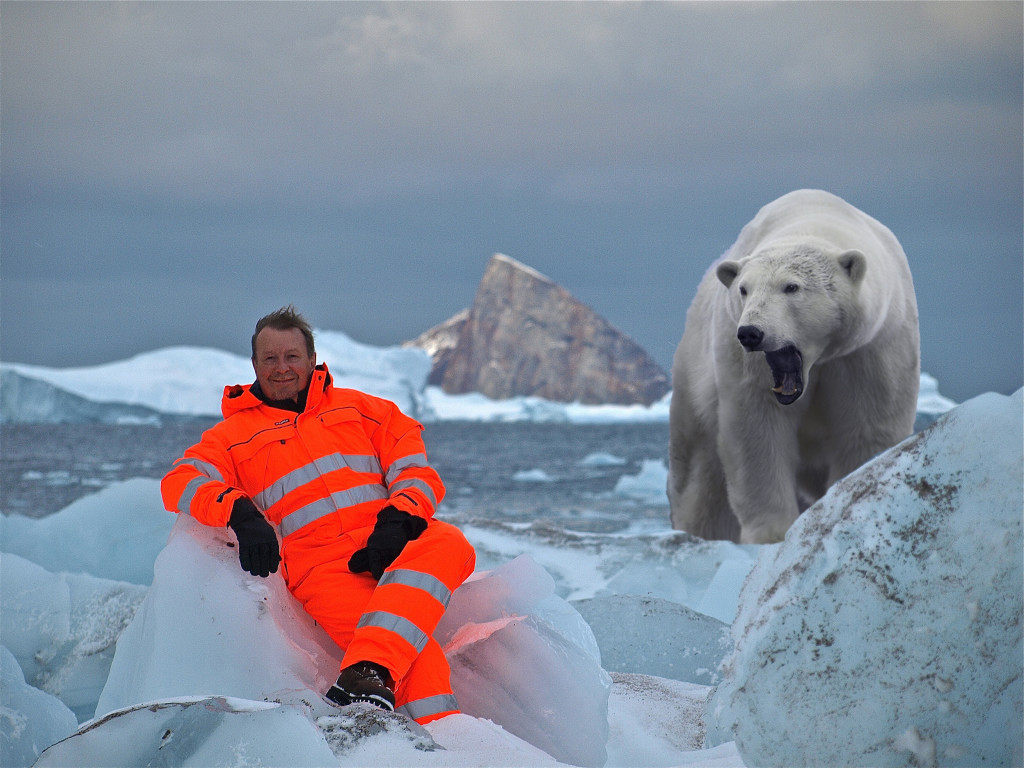 Dr. Mike Bevis is a Professor of Geodynamics in the School of Earth Sciences at The Ohio State University. He received his PhD in Geophysics from Cornell University. He has also been awarded the prestigious distinction of being an Ohio Eminent Scholar in Geodynamics and is also a Fellow of the International Association of Geodesy. Mike is joining us today to tell us about his journey through life and science.

Michael Bevis is a geophysicist who uses high accuracy GPS positioning to study the motion and deformation of the solid earth and related phenomena. In the early 1990’s Bevis measured relative plate motions across the Tonga Trench where the convergence rates reach 25 cm/year – the fastest plate motions on Earth.  He uses similar techniques to study mountain building and the earthquake deformation cycle in the Andes of South America. Bevis is widely known for developing ‘GPS meteorology’ – using GPS signal delays to measure atmospheric water vapor. This technique is now used in weather analysis and prediction systems in the USA, Europe and Japan. Bevis has studied sea level change by installing GPS stations at tide gauges, allowing us to distinguish between rise in sea level and subsidence of the land (both led to inundation). Since 2007, Bevis has been using GPS networks to study ice loss in Greenland and Antarctica. He has documented very high and frequently accelerating rates of bedrock uplift in Greenland. These motions manifest Earth’s elastic response to changing ice loads, and so provide new insights into climate cycles and climate change. Mike and his colleagues are presently having fun developing a multidisciplinary course for first year undergraduates called ‘Climate Change: Mechanisms, Impacts and Mitigation’. It will explore climate change – one of the defining issues of our time – from the perspectives of Earth Science, Biology and History.

Bevis’s publications are listed in his Google Scholar Profile: http://scholar.google.com/citations?hl=en&user=OQ7n4X4AAAAJ