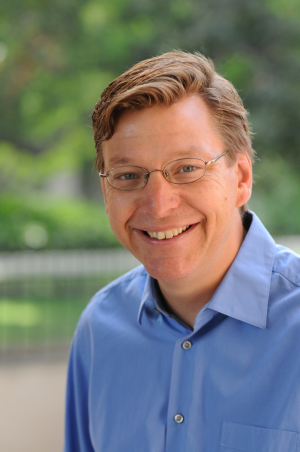 Dr. Mike Brown is the Richard and Barbara Rosenberg Professor of Planetary Astronomy at the California Institute of Technology. He received his Masters and PhD in Astronomy from the University of California, Berkeley. Afterward, he completed a Hubble Postoctoral Fellowship at the University of Arizona andCaltech. He then joined the faculty at Caltech. Mike has received many awards and honors during his career, including the Urey Prize for best young planetary scientist from the American Astronomical Society’s Division of Planetary Sciences, a Presidential Early Career Award, a Sloan Fellowship, the 2012 Kavli Prize in Astrophysics, and election to the National Academy of Sciences. Mike and his research have been featured in the New Yorker, the New York Times, Discover, and numerous other media outlets. He has been named one of Time Magazine’s 100 Most Influential People and one of Los Angeles magazine’s Most Powerful Angelinos. You may know Mike for his discovery of a dwarf planet called Eris that lead to the reclassification of Pluto from a planet to a dwarf planet. Mike is here with us today to tell us all about his journey through life and science.

Mike specializes in the discovery and study of bodies at the edge of the solar system. Among his numerous scientific accomplishments, he is best known for his discovery of Eris, the most massive object found in the solar system in 150 years, and the object which led to the debate and eventual demotion of Pluto from a real planet to a dwarf planet. Feature articles about Brown and his work have appeared in the New Yorker, the New York Times, and Discover, and his discoveries have been covered on front pages of countless newspapers worldwide. He has authored over 100 scientific papers. He is a frequent invited lecturer at astronomical meetings as well as at science museums, planetariums, and college campuses. At Caltech he teaches undergraduate and graduate students, in classes ranging from introductory geology to the formation and evolution of the solar system. He was especially pleased to be awarded the Richard P. Feynman Award for Outstanding Teaching at Caltech. Brown is the author of “How I Killed Pluto and Why It Had It Coming”, an award winning best selling memoir of the discoveries leading to the demotion of Pluto.