Listen to the Episode Below (00:45:03)
Play / pause
1x
1.5x
2x
0:00
0:00
00:45:03
volume
iTunesGoogle PlayShare Leave a ReviewClammr ItListen in a New WindowDownloadSoundCloudStitcherSubscribe on AndroidSubscribe via RSS
Sign up to receive bonus content about our guests and sneak peeks for a guest from the next week’s interviews! 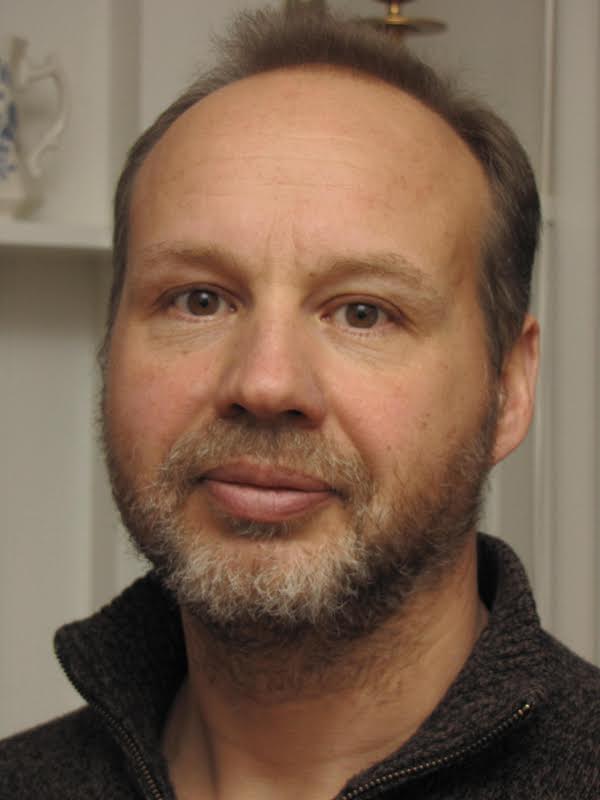 Dr. Nico Dantuma  is a Professor in the Department of Cell and Molecular Biology at the Karolinska Institute in Sweden. He received his PhD in Experimental Zoology from the Utrecht University and afterward began conducting research at the Karolinska Institute, being appointed to full professor in 2011. Nico is the recipient of both the 2007 Svedberg Award and the 2009 Eric K. Fernstrom award. Nico is here with us today to tell us all about his journey through life and science.

Life Outside of Science
Nico and his wife have three little boys, so he spends a lot of his free time with his family. When he can, he likes to get outside and clear his mind with some biking, running, swimming, climbing, and scenic kayaking.

The Scientific Side
Nico studies how cells recycle proteins. Proteins are constantly being made to carry out important functions in our cells, but they also have to be destroyed when they get worn out. Cells need to know which proteins to destroy, and if proteins aren’t being destroyed properly, they can form clumps called inclusion bodies. This occurs in various diseases like Alzheimer’s disease and Parkinson’s disease.

A Dose of Motivation
For Nico, his major sources of inspiration are exploration and discovery. He is driven to do what he does everyday by his curiosity and a desire to help people with his work.

What Got You Hooked on Science?
As a kid, Nico liked going outside to observe and take notes on birds. He didn’t have dreams of being a scientist because he didn’t really know it could be a career. Nico’s career path turned towards science when he went to an information day at a University and registered for biology and chemistry sessions. He skipped the afternoon chemistry session because he liked the biology session so much.

The Low Points: Failures and Challenges
His laboratory just submitted a paper that they previously submitted a few years ago. At the time of the first submission, they thought they had everything worked out and were frustrated when a reviewer asked for one more (seemingly unnecessary) control experiment. The results of this control experiment were not as expected, and it took them two years to go back and figure out why.

A Shining Success!
In a recent experiment, they ran a screen to find new drugs that inhibit the process that signals a protein should be destroyed. They hoped to potentially treat cancer with this method because cells (including cancer cells) that can’t destroy unneeded proteins will die. They found some promising compounds and are trying to figure out exactly what those compounds are doing and how they work.

Most Treasured Travel
During his postdoctoral days, Nico went to Australia for a conference and was able to add on some extra vacation time as well. He had a phenomenal opportunity to go scuba diving on the great barrier reef. While he was under the see, he saw sharks and whales and even got to do some night diving!

Quirky Traditions and Funny Memories
When Nico just started his lab, there was a blackboard in the hallway outside the lab that didn’t really serve a purpose. His students decided it needed a purpose so they turned it into the freak of the week blackboard. Every time someone made a mistake, they had to put it on the board and the other students would decide how many points each mistake was worth.

Advice For Us All
It is most important that you enjoy what you are doing.