Listen to the Episode Below (01:07:16)
Play / pause
1x
1.5x
2x
0:00
0:00
01:07:16
volume
iTunesGoogle PlayShare Leave a ReviewClammr ItListen in a New WindowDownloadSoundCloudStitcherSubscribe on AndroidSubscribe via RSS
Sign up to receive bonus content about our guests and sneak peeks for a guest from the next week’s interviews! 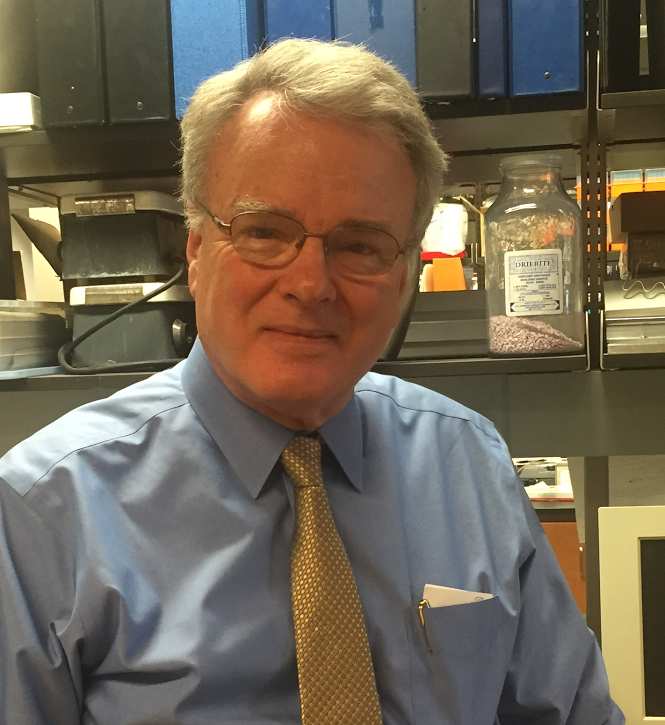 Dr. Olaf Andersen is a Professor of Physiology and Biophysics at the Weill Medical College of Cornell University and Director of the Tri-Institutional MD-PhD Program in New York City. He was awarded his MD from the University of Copenhagen in Denmark and completed postdoctoral research at the University of Copenhagen and Rockefeller University before joining the faculty at Cornell University. Olaf has received many awards and honors including being named a Foreign Member of The Royal Danish Academy of Sciences and Letters, receipt of the K. S. Cole Medal from the Biophysical Society, being named an Honorary Fellow of the Cornell University Weill Medical College Alumni Association, receipt Distinguished Service Award from the Biophysical Society, and receipt the Inaugural Bruce Ballard Mentoring Award. Olaf is here with us today to tell us all about his journey through life and science.