Listen to the Episode Below (00:37:29)
Play / pause
1x
1.5x
2x
0:00
0:00
00:37:29
volume
iTunesGoogle PlayShare Leave a ReviewClammr ItListen in a New WindowDownloadSoundCloudStitcherSubscribe on AndroidSubscribe via RSS
Sign up to receive bonus content about our guests and sneak peeks for a guest from the next week’s interviews! 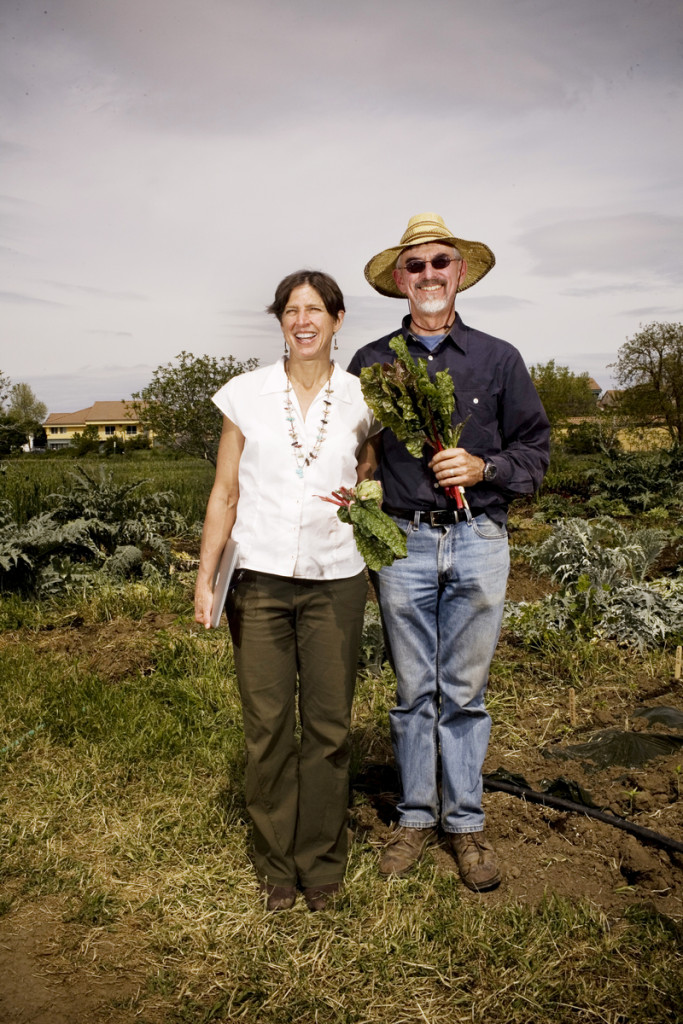 Dr. Pam Ronald is a Professor in the Department of Plant Pathology and the Genome Center at the University of California, Davis. She is also the Director of the UC Davis Institute for Food and Agricultural Literacy, Director of Grass Genetics at the Joint Bioenergy Institute, and Cofounder of Biology Fortified Incorporated, an educational non-profit organization. Pam received a Master’s Degree in Biology from Stanford University as well as a master’s Degree in Plant Physiology from the University of Uppsala in Sweden. Her PhD was awarded from UC Berkeley in Molecular and Physiological Plant Biology. Afterward Pam conducted postdoctoral research at Cornell University before joining the faculty at UC Davis. Pam is the recipient of many awards and honors, including the USDA 2008 National Research Initiative Discovery Award, a Guggenheim Fellowship, the Fulbright-Tocqueville Distinguished Chair, the National Association of Science Writers -Science in Society Journalism Award, the Louis Malassis International Scientific Prize for Agriculture and Food and the Tech Award 2012. In addition, She has been elected to the American Association for the Advancement of Science. Pam is with us today to tell us all about her journey through life and science.

Life Outside of Science
Outside of life in the lab, Pam likes to work in the garden and cook. Her husband is a farmer, so they always have lots of fresh ingredients. They also like to ski and swim.

The Scientific Side
Pam studies rice and is trying to determine what makes rice resistant to disease and tolerant of environmental stress. These traits in plants can reduce the need for farmers to apply pesticides.

A Dose of Motivation
It’s just icing on the cake

What Got You Hooked on Science?
Growing up, Pam would spend the summers in the Sierra Nevada Mountains with her family in a small log cabin. Her parents would let her go out walking for days just looking at and identifying flowers, hiding under a tarp when it rained or hailed. She has always felt very connected to the natural world.

The Low Points: Failures and Challenges
In 2009, Pam’s lab published a paper in Science describing a microbial molecule that plants used to identify microbes. However, a few years later as they tried to build off this work, they discovered that they could not replicate some of the experiments. They tried for 18 months to sort out whether there was an issue with their attempts at reproducing the work or whether the initial work was flawed. Ultimately, they discovered the published work was not correct and had to retract the paper and go back to the drawing board. This involved a lot of hard work and was a really difficult period for the lab.

A Shining Success!
It was really exciting when they rebounded from the difficult period described above and were able to re-do all of the initial experiments (with replication by other laboratories) to find the correct molecule that they had initially been searching for. This was a recent accomplishment and they look forward to publishing this work and continuing to build off of it.

Most Treasured Travel
Pam has spent a couple of years living in France and working in Toulouse and in Montpellier. It was wonderful to live there, meet many excellent scientists, and experience working in labs in Europe. There were some quirky differences between lab cultures, but she has been struck by the fact that science really is a global community.

Quirky Traditions and Funny Memories
There have been a couple close calls during outdoor lab excursions that are humorous to recall in hindsight. For example, one of Pam’s postdocs slipped and went barreling down the trail when the lab was hiking up in Tahoe. On another occasion, the lab had overloaded a canoe, and they were happily paddling away when the canoe tipped over. They were laughing off the mishap until they realized the lab manager couldn’t swim and had to be rescued.

Advice For Us All
Have a sense of gratitude for the things you do have in life even though you may not have everything you want.

Guest Bio
Pam’s laboratory studies the genetic basis of resistance to disease and tolerance to stress in rice. Together with her collaborators, she has engineered rice for resistance to disease and tolerance to flooding, which seriously threaten rice crops in Asia and Africa. For example, Ronald and collaborators discovered the rice XA21 immune receptor and the rice Sub1A submergence tolerance transcription factor. In 2013, more than 4 million farmers planted Sub1 rice varieties developed by breeders at the International Rice Research Institute. In 1996, she established the Genetic Resources Recognition Fund, a mechanism to recognize intellectual property contributions from less developed countries. Pam has written opinion pieces for the Boston Globe, The Economist, The Boston Review and the New York Times and is a blogger for Scientific American’s “Food Matters” blog. She is coauthor with her husband, Raoul Adamchak, an organic farmer, of  “Tomorrow’s Table: Organic Farming, Genetic and the Future of Food”. Bill Gates calls the book a “fantastic piece of work” and “important for anyone that wants to learn about the science of seeds and challenges faced by farmers”.