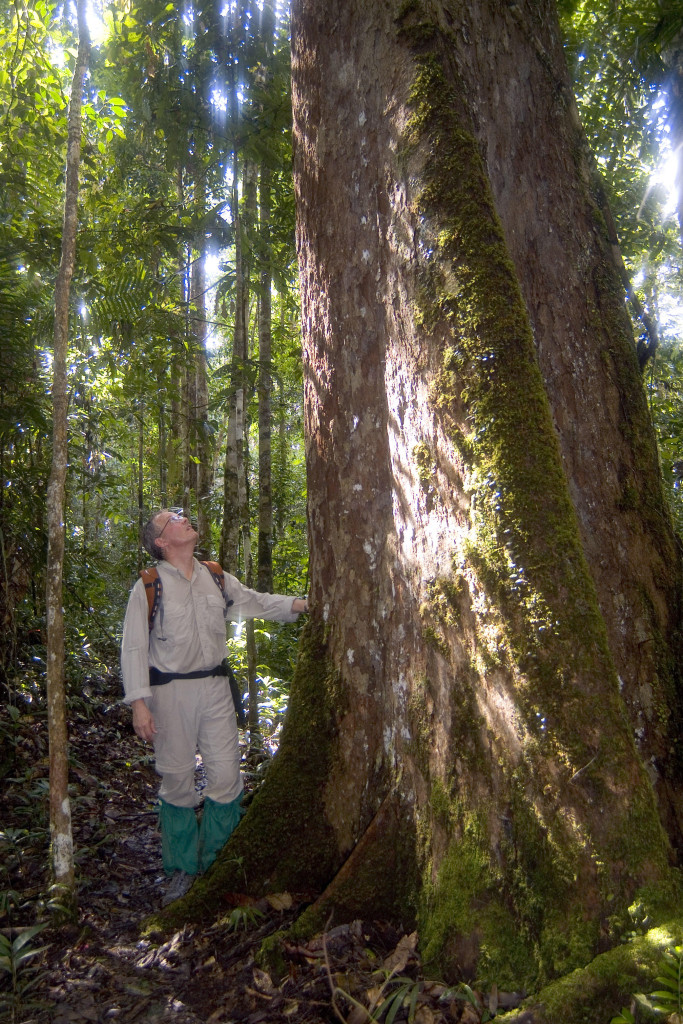 Dr. Peter Crane is the Carl W. Knobloch Jr. Dean of the School of Forestry and Environmental Studies and Professor of Botany at Yale University. Peter received his B.Sc. and Ph.D. in Botany from the University of Reading in the United Kingdom. Afterward, he conducted postdoctoral research at Indiana University and worked for about 17 years at the Field Museum in Chicago, rising from Assistant Curator in Paleobotany to Museum Director. Peter then served as Director and Chief Executive of the Royal Botanic Gardens, Kew. He also served as the John and Marion Sullivan University Professor at the University of Chicago before joining the faculty at Yale where he is today. Peter has received many prestigious awards and honors during his career. First and foremost, he was knighted in the United Kingdom in 2004 for his contributions to horticulture and conservation. He is a Fellow of the Royal Society, a Foreign Associate of the National Academy of Sciences, a Member of the American Academy of Arts and Sciences. In addition, Peter has received multiple honorary degrees and fellowships, including an honorary doctoral degree from the University of Cambridge. He was also the recipient of the International Prize for Biology, as well as many other national and international awards. In this interview, Peter shares more about his life and science.

This episode was originally published on September 21, 2015.