Listen to the Episode Below (00:41:10)
Play / pause
1x
1.5x
2x
0:00
0:00
00:41:10
volume
iTunesGoogle PlayShare Leave a ReviewClammr ItListen in a New WindowDownloadSoundCloudStitcherSubscribe on AndroidSubscribe via RSS
Sign up to receive bonus content about our guests and sneak peeks for a guest from the next week’s interviews! 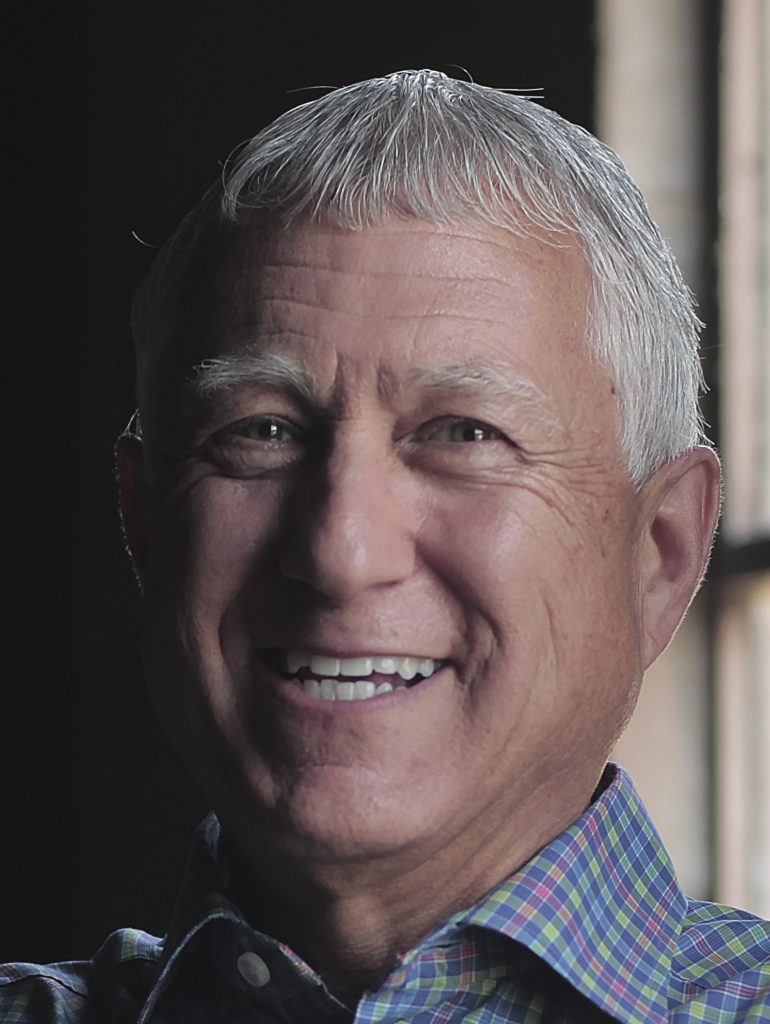 Dr. Robert Dudley is President and CEO at Clarus Therapeutics, Inc. and is a clinical pharmacologist and board-certified toxicologist. He received his B.S. degree in biology from Pepperdine University, his M.S. in biology from the University of New Mexico, and his PhD in Pharmacology and Toxicology from the University of Kansas School of Medicine. Prior to founding Clarus Therapeutics, Bob served as the President, Chief Executive Officer and Director of Anagen Therapeutics, a University of Chicago affiliated company. He has also previously served as President & CEO of Unimed Pharmaceuticals a public company that became a subsidiary of Solvay Pharmaceuticals. He started his career in the pharmaceutical industry at Abbott Laboratories. In our interview, Bob shares more about his life and science.

Life Outside of Science (2:28)
Bob and his wife enjoy building new houses together because they love choosing the details and design of their home. Some of Bob’s other hobbies include reading, golfing, and cycling. Riding his bike along the scenic trails in Tennessee is a great way to enjoy quiet time, think, and get exercise.

The Scientific Side (5:26)
With a background in clinical pharmacology and toxicology, Bob has dedicated his career to developing new drugs to promote men’s health. Over the years, Bob has worked on developing a variety of testosterone products, including the first testosterone gel and an oral testosterone replacement drug.

What Got You Hooked on Science? (13:21)
Biology has captivated Bob for as long as he can remember. Initially, he planned to go to medical school to become a physician. However, after graduating both high school and college early, Bob was told during a medical school interview that he was too young to be admitted. At the same time, Bob had applied to graduate school, and he was selected to participate in a new master’s degree program at the Inhalation Toxicology Research Institute and the University of New Mexico. The opportunity was a three year commitment, and he wouldn’t be permitted to apply to medical school during that time. During graduate school, Bob realized that he really enjoyed research, and he ultimately decided not to apply to medical school. Instead, he chose to pursue a PhD in Pharmacology and Toxicology which allowed him to blend his interests in basic science and medicine.

The Low Points: Failures and Challenges (24:17)
To demonstrate their testosterone replacement drug was effective, Bob and his colleagues had to meet a particular threshold for the average concentration of testosterone in the blood over a treatment period. For most drug delivery methods (e.g. injection or pill), there is an initial spike in the concentration of a drug in the blood followed by a drop-off in the concentration. While they were developing their testosterone replacement pill, the FDA mandated a limit to the peak concentrations of testosterone permitted in the blood after treatment due to concerns about negative side effects or adverse events. This complicated development of the drug because increasing the magnitude of the peak testosterone concentration is one way to help reach the threshold for average concentration in the blood over time. However, Bob and his team managed to overcome this hurdle. In a subsequent meeting, Bob was faced with another challenge because the FDA clinicians and scientists raised concerns that, based on preliminary data, their drug did not meet their threshold for a new endpoint called concordance. After reviewing and reanalyzing the data, Bob and his team realized that the FDA had left out an important part of the story, and when this was taken into account, concordance for their drug did meet the necessary thresholds. Persistence was key in surmounting all of the barriers they faced in developing this drug.

A Shining Success! (30:02)
The development of AndroGel was an exciting success for Bob and his colleagues. In the early 1990s, they started considering the idea of a topical gel treatment for men with low testosterone. Though it took a lot of hard work over a number of years, it was extremely rewarding to take this product from the idea stage through FDA approval. AndroGel went on to become a very successful therapy.

Book Recommendations (4:04)
The Emperor of All Maladies by Siddhartha Mukherjee, The Language of God by Francis Collins, and The Ragged Edge of Night by Olivia Hawker

Most Treasured Travel (32:47)
Bob’s work has opened doors for him to travel all over the world. For example, he had the opportunity to visit China a few times, and he was fascinated by the culture there. In addition, he has been to many countries throughout Europe for science as well.

Quirky Traditions and Funny Memories (35:18)
No matter how many years have passed, Bob still enjoys reunions with the people from his graduate school class. They shared so many funny memories that still make him laugh years later. Though the group at Clarus Therapeutics doesn’t have any quirky traditions, Bob hopes to one day take the team out for an exhilarating sailing excursion to celebrate their successes.

Advice For Us All (38:54)
Take risks, step outside of your comfort zone, and don’t be afraid to do things that are different. When you make a decision, focus forward, and don’t wallow in what could have been. In life and in science, you have to know when to change course. Don’t be so attached to a particular approach or path that you aren’t open to changing direction when it makes sense. Also, have hope, think beyond yourself, and be persistent.