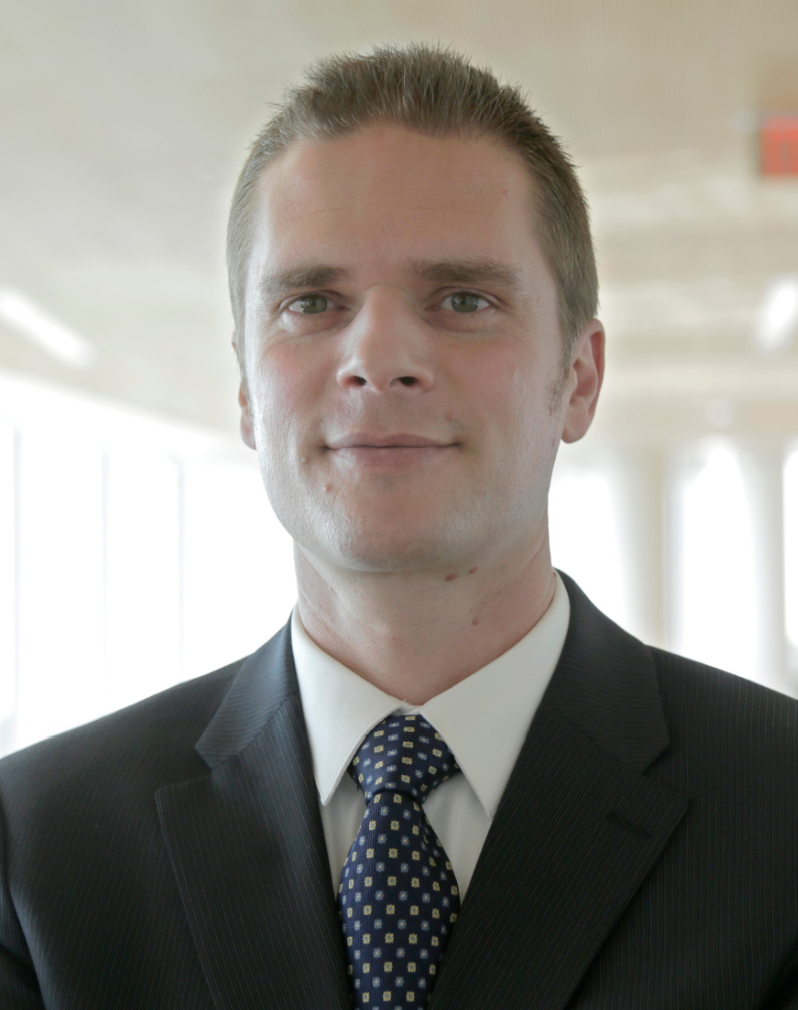 Life Outside of Science (2:49)
When he’s not working, Rodolphe enjoys spending time with his wife and three teenage children. He typically wakes up early and gets energized to greet each day with high intensity cardiovascular exercise as well as yoga.

The Scientific Side (3:56)
Rodolphe’s research is focused on CRISPR gene editing technologies that allow us to modify the DNA in organisms ranging from bacteria to trees to humans. These technologies can be used to address problems in the real world related to food, agriculture, forestry, medicine, biotechnology, and other areas. His lab primarily studies and applies CRISPR technologies in bacteria to make food healthier, promote beneficial gut microbes, and help us be healthier.

A Dose of Motivation (5:50)
“Proceed as if success is inevitable.”

What Got You Hooked on Science? (13:08)
Though Rodolphe had a general interest in science going into high school and college, it took him a long time to narrow down what he wanted to study. He attended graduate school multiple times for different subject areas at different institutions before identifying something he was really passionate about. In the end, microbes piqued Rodolphe’s curiosity the most. He wanted to understand how microbes functioned from a genetic perspective, as well as apply an engineering perspective to tinker with these organisms to harness them for various purposes. His PhD work changed the course of his career and his life. Working in the realm of food has been particularly appealing because Rodolphe can see, smell, and taste the products of his work in many cases.

The Low Points: Failures and Challenges (23:17)
Early in Rodolphe’s career, he gave a presentation about his research to an audience at a local science museum. He left that presentation feeling very frustrated about how difficult it was to make himself and his work relatable and interesting to a general audience. This was particularly disappointing because Rodolphe felt like he was working on really cool projects that had the potential to impact people’s lives, particularly related to our food supply chain. Food is something that he knew everyone values and could find relatable. This experience changed how Rodolphe talked to non-scientists about his work, and it made him want to continue improving how he communicated with others outside his field. He realized that it was important to introduce himself, convey his passion for his research, explain why he does this work, and share his best stories, rather than explain the details of how his research is done. Recently, Rodolphe has had an opportunity to participate in a movie called Human Nature. In this film, the team portrayed scientists as relatable people while also sharing the exciting scientific discoveries and stories in the field of CRISPR genome engineering.

A Shining Success! (27:51)
Rodolphe’s most exciting successes are the cases where they are able to bring some of the best science they are doing in the lab into the real world. Starting with an initial idea at the bench and seeing it evolve into a successful startup company has been an amazing experience. Thus far, Rodolphe has been involved in seven different startup companies. It has been immensely rewarding to see a tangible product created and used by consumers after many people dedicated years of research and effort. This process is difficult and full of challenges, but the ability to make a real impact in medicine, agriculture, biotechnology, and other fields at the end of a long journey is worth all of the time and energy invested in the process.

Most Treasured Travel (34:33)
Israel was an absolutely mesmerizing place to visit for Rodolphe. He traveled there to attend a CRISPR conference, and he was struck by the sense of timelessness there. In addition to attending the scientific meeting, Rodolphe had a chance to visit the Dead Sea and enjoy some iconic sights in Jerusalem. Walking the streets of Jerusalem was a powerful experience, and Rodolphe felt like the city provided a glimpse into what life was like many years ago.

Quirky Traditions and Funny Memories (37:01)
Over the years, Rodolphe has met some amazing scientists, including George Church and Jennifer Doudna. George is a talented scientist, entrepreneur, thinker, speaker, writer, and more. Rodolphe was impressed and inspired by George’s invigorating energy and sense of humor. Jennifer is an outstanding CRISPR scientist and gene editing pioneer. On top of all of her scientific accomplishments, she is an extremely approachable and relatable person. It has been fun for Rodolphe to join her for coffee, dinner, or a drink to talk about science, lab management, outreach, business, and other aspects of life.

Advice For Us All (44:03)
Trust science. Science and the scientific method have done so many great things for us. The vast majority of scientists are working very hard using the scientific method in respectable, valuable, and selfless ways to improve our society and our world. The solutions that we need to address many of the world’s largest problems will come from science, and trust will help us implement great solutions more easily and efficiently to everyone’s benefit.

Guest Bio
Rodolphe’s research is mainly focused on understanding the biology and genetics of CRISPR-Cas immune systems and the repurposing of these molecular machines for various applications in food bacteria, to enhance the food supply chain and develop healthier foods. His expertise comes from a variety of fields encompassing microbiology, molecular biology and genomics. Besides academic research and teaching activities, Rodolphe spends much time translating basic academic research into technologies and products with start up companies and industry partners to leverage CRISPR technologies in food, agriculture, biotechnology, and medicine. Outside of work, Rodolphe spends time in the gym and yoga studio, and he enjoys cooking and mixing the art and science of food with his spouse (also a food scientist and a baby food chef) and three children.