Listen to the Episode Below (00:42:39)
Play / pause
1x
1.5x
2x
0:00
0:00
00:42:39
volume
iTunesGoogle PlayShare Leave a ReviewClammr ItListen in a New WindowDownloadSoundCloudStitcherSubscribe on AndroidSubscribe via RSS
Sign up to receive bonus content about our guests and sneak peeks for a guest from the next week’s interviews! 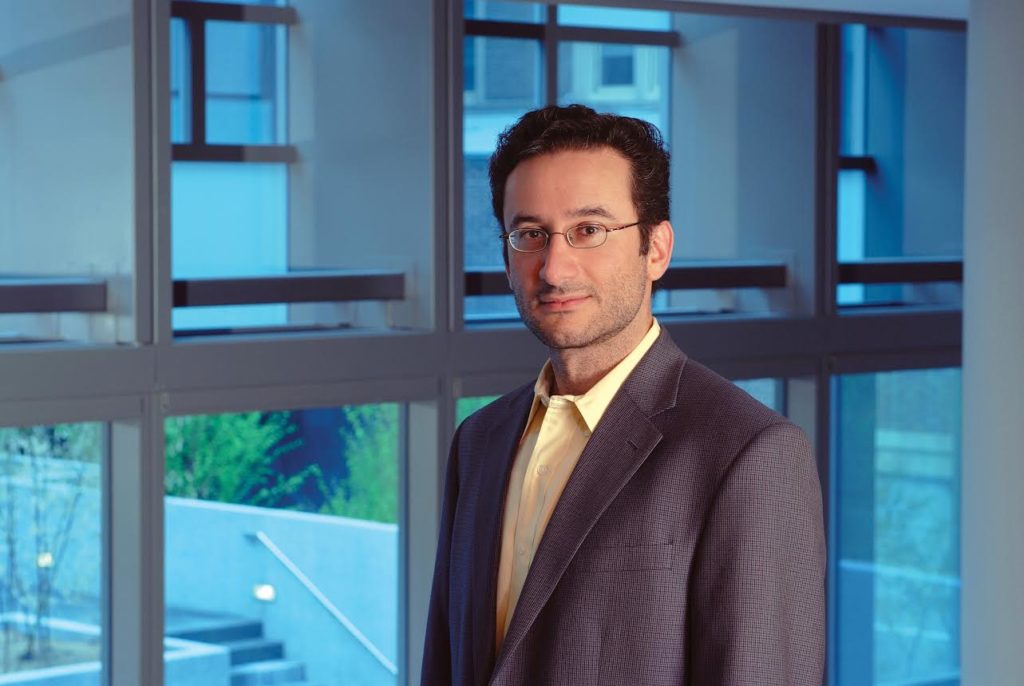 Dr. Talid Sinno is a Professor of Chemical and Biomolecular Engineering as well as Mechanical Engineering and Applied Mechanics at the University of Pennsylvania. He is also Director of Graduate Admissions. Talid received his PhD in Chemical Engineering from the Massachusetts Institute of Technology and served as a Lecturer and Postdoctoral Associate there before joining the faculty at the University of Pennsylvania. Talid has received various awards and honors during his career, including an NSF Career Award. Talid is here with us today to tell us all about his journey through life and science.

Life Outside of Science
Talid loves to spend his free time cycling. He started in graduate school and still carves out a few hours a week to get on his bike. He also is a big beach aficionado, particularly beaches of the Caribbean.

This episode was originally released on December 10, 2014.