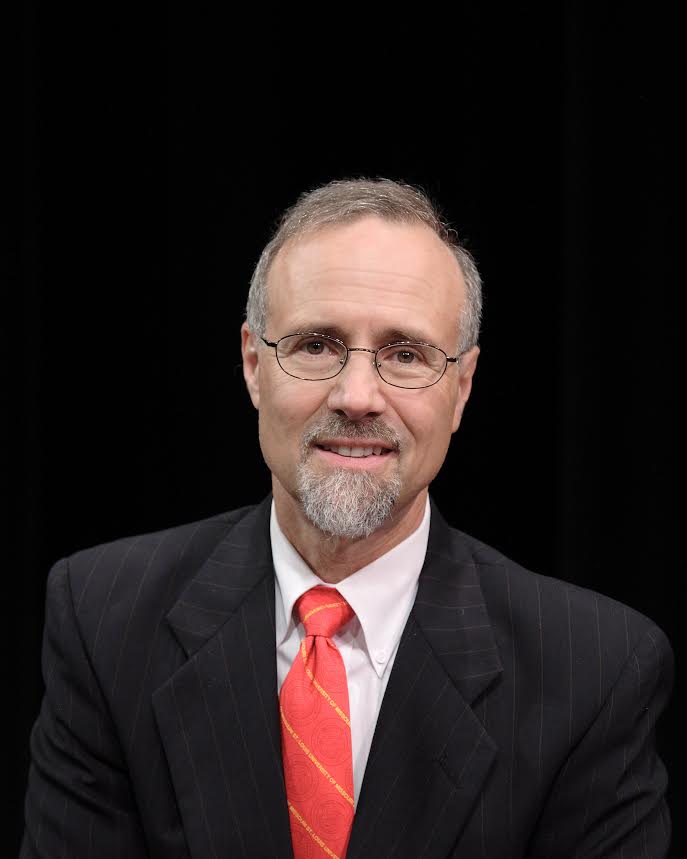 Tom has received many awards and honors during his career, including receipt of the Marlow Medal from the Royal Society of Chemistry and being named a Fellow of the New York Academy of Sciences, the American Physical Society, the Society of Photo-Optical Instrumentation Engineers, the American Association for the Advancement of Science, the Dreyfus Foundation, the Alfred P. Sloan Foundation, and the Guggenheim Foundation. Tom has also been elected as a foreign member of the Korean Academy of Science and Technology, and he has received honorary doctorate degrees from the Universities in Hungary and Thailand. Further, Tom has been awarded the Medal of Honor from Gulf University for Science and Technology in Kuwait and the Diploma of Honour from Seinäjoki University of Applied Sciences in Finland. In addition to his phenomenal science career, Tom is dedicated to being active in his community, and he has been recognized with many awards for community service as well. Tom is here with us today to tell us all about his journey through life and science.

Life Outside of Science
Tom has been playing piano since he was six years old, and he is particularly passionate about jazz piano. Before becoming an administrator, Tom was playing piano in restaurants and clubs 4 to 5 times per week, but he still plays occasionally at fund raising events.

The Scientific Side
As chancellor, Tom is engaged in all aspects of the University and is always ready to address the issues and opportunities that arise daily. He is also pleased to be able to maintain his research program, which currently has projects in nanoscience and nanomedicine.

A Dose of Motivation
Follow your passion, and keep your sights on what you want to do.

What Got You Hooked on Science?
Tom’s father was a chemical engineer at Sun Oil Company and taught in the evenings at Drexel University in Philadelphia. His father was an influential figure and is part of the reason that Tom pursued chemistry and physics. As a kid he had the standard chemistry set, but it wasn’t the laboratory experiments that caught his attention. Instead, he was captivated by combining mathematics and science in theoretical chemistry.

The Low Points: Failures and Challenges
He hit an all-time low when he was a postdoc at MIT. Tom was working on a project for months, and he just couldn’t make it work. So much of his time was spent trying different approaches and examining things that didn’t work. This was frustrating, but is part of the process. It is important to realize that things go wrong in science, and it’s important to not give up.

A Shining Success!
One of Tom’s most exciting eureka moments in science happened during his postdoc at the University of California, Berkeley. He and his mentor were trying to develop a new kind of theory, and this meant working long hours on the computer for months. At 3:30 one morning, Tom finally hit on the correct combination of mathematical components, and the model succeeded! Tom immediately called his advisor and they excitedly talked through all the details.

Most Treasured Travel
A trip that left a lasting impression on Tom was a visit to Krasnoyarsk in Siberia. It is the home of what used to be a major missile base. He went there in the 1980’s when even the Russians couldn’t go there. The KGB was keeping an eye on him during his stay, but when Tom was working with the scientists, it was fantastic. They all exchanged ideas freely, there was a great sense of camaraderie, and he had a wonderful time.

Quirky Traditions and Funny Memories
Tom has been collaborating with a researcher at Fudan University in China, and they worked together over the internet for 4-5 years without ever meeting in person. They were finally able to get their busy schedules to align by squeezing in a half hour rendezvous at a conference in Utah. They made the best use of their time together, sitting down at a table, picking up from their last email, and working really hard before shaking hands and going their separate ways.

Advice For Us All
Learn from watching other successful scientists, and remember that science is collaborative. Try to meet people in many different areas. Make many friends, and avoid making enemies.

Guest Bio
As chancellor, Tom oversees academic and administrative operations of a university with 17,000 students, 2,500 faculty and staff, 40 academic buildings and a $200 million annual operating budget. Tom is an also active researcher in chemistry and physics, specializing in chemical/materials/laser physics and nanoscience, including nanomedicine. His work, supported by a wide variety of federal and international agencies, has led to 760 papers, 5 authored and 18 edited books.

In addition to his science, Tom is an accomplished jazz pianist. He has studied with faculty at the Berklee College of Music in Boston and the Eastman School of Music in Rochester, New York. His musical performances have entertained audiences throughout the St. Louis region and overseas in Bosnia, Croatia, China, Hungary, Kuwait, Romania and Russian Siberia. Tom enjoys being active in the St. Louis community and spending time with his wife Dr. Barbara Harbach, Curators’ Professor of Music and director of women in the arts at the University of Missouri, St. Louis.