Listen to the Episode Below (00:37:24)
Play / pause
1x
1.5x
2x
0:00
0:00
00:37:24
volume
iTunesGoogle PlayShare Leave a ReviewClammr ItListen in a New WindowDownloadSoundCloudStitcherSubscribe on AndroidSubscribe via RSS
Sign up to receive bonus content about our guests and sneak peeks for a guest from the next week’s interviews! 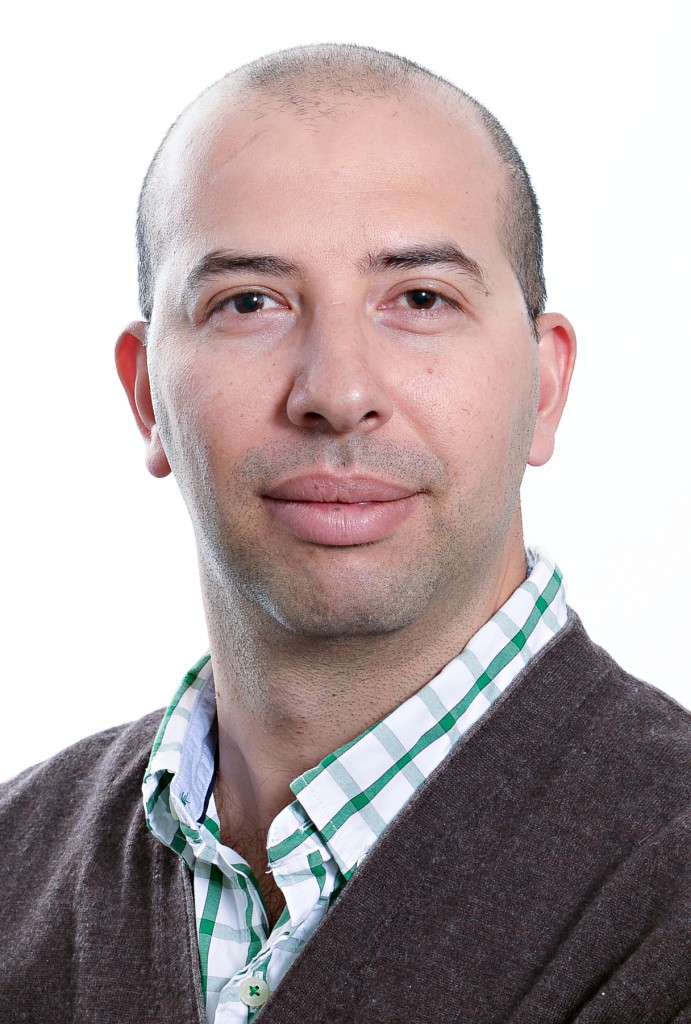 Dr. Amro Zayed is an Associate Professor in Biology at York University. He received his PhD in Biology from York University and then held a Natural Sciences and Engineering Research Council of Canada’s Postdoctoral Fellowship at the University of Illinois’ Department of Entomology. Afterwards, Amro served as a Fellow for the Institute for Genomic Biology at the University of Illinois before accepting a faculty position at York University. Amro has received the Governor General’s prestigious Gold Medal for his research on bee conservation genetics as well as the Ontario Government of Research and Innovation’s Early Researcher Award in 2010. Amro is here with us today to tell us about his journey through life and science.

Research in Amro’s lab focuses on on examining the genetic basis of behavior in the highly social and extremely intriguing societies of the honey bee Apis mellifera. His goal is to understand both the “How’s” and “Why’s” of the evolution of social behavior. The lab uses a three-pronged research approach involving. One approach involves identifying the causal genes and gene networks affecting behavior through quantitative genetic analysis of line crosses, global transcriptional profiling, and network analyses. Another approach is to study the molecular evolution of the identified gene networks to determine the relative contribution of selection and drift, and cis- versus trans- regulation, in phenotypic and behavioural evolution. Finally, the lab is able to manipulate the identified gene networks to examine their effect on individual and colony fitness.

In addition to charting the genotype-phenotype map in the honey bee, there are several interesting prospects for testing the hypotheses developed from our honey bee work to the primitively social sweat bees, which we plan on developing genomic resources for. Finally, Amro continues to explore some interesting topics relating to the fitness consequences of complementary sex determination in the Hymenoptera. Sex in bees is determined by genotype at a single locus: heterozygous bees develop into diploid females, while hemizygous (i.e. having one copy of the sex determination gene) bees develop into haploid males. Homozygous individuals ‘fool’ the sex-determination locus into producing the male phenotype from a fertilized diploid egg normally reserved for producing females.Diploid males have drastically reduced fitness (i.e. they are usually inviable or effectively sterile), and can severely impact the viability of small bee populations. The Zayed lab extends work on this subject by examining the dynamics of genetic diversity at the sex locus under realistic population structure (using theory and simulation), in addition to examining if bees have evolved mechanisms to reduce the cost associated with diploid male production.